‘Final Fantasy 16’ release date: Announcement of next game could happen during PlayStation 5 showcase this week 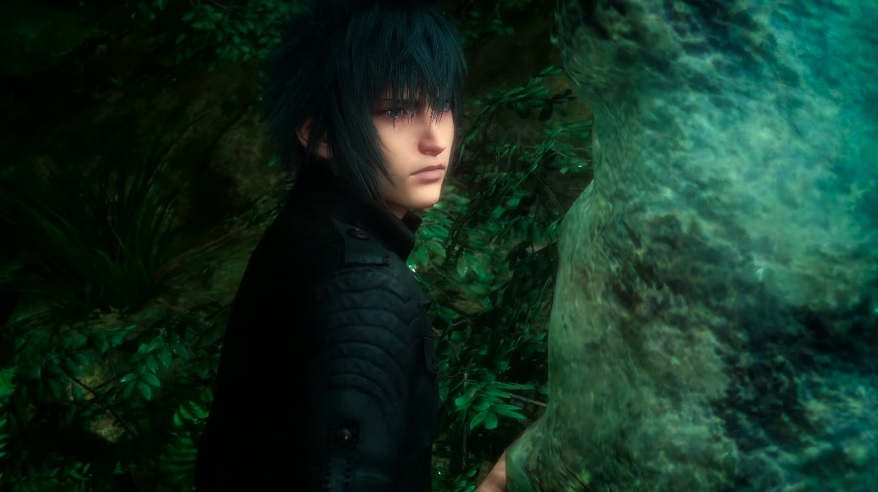 Since the release of the “Final Fantasy 7 Remake” earlier this year, video game fans have been hoping to soon hear about Square Enix’s plans for the future of the series. More specifically, many are wishing that “Final Fantasy 16” is the developer’s next big project for the franchise. If that is the case, an announcement could happen very soon as part of the PlayStation 5 event this week.

Sony finally announced the next PS5 showcase, and it will happen on Wednesday, Sept. 6, at 1 p.m. Pacific Time. Since then, it has been reported that one of the event’s highlights would be the official confirmation of “Final Fantasy 16’s” development.

“Final Fantasy 16” has been one of the anticipated titles to be closely advertised with the next-generation console. Sony’s previous showcase event held in June had the theme of “The Future of Gaming,” so many were expecting that AAA titles expected to be released in the future -- such as “Final Fantasy 16” -- would be included in the event. It did not happen, though.

Now that Sony is gearing up for the next PlayStation 5 event, Square Enix is rumored to use this as an opportunity to announce “Final Fantasy 16.” Fans became more convinced that the developer has as major news this week when Square Enix game producer Shinji Hashimoto retweeted Sony’s announcement of the Sept. 16 showcase with seemingly excited, albeit short, comments.

Sony confirmed that the event will run for around 40 minutes. While PlayStation 5 announcements are expected to be the main focus of the showcase, Sony also told fans to expect “updates on the latest titles from Worldwide Studios and our world-class development partners.”

Of course, even Hashimoto’s retweets (which had since been taken down) should still be taken in with skepticism as they do not directly confirm anything about “Final Fantasy 16.” However, it is worth noting that this is not the only report and clues online that fans recently found to be linked to the imminent announcement of the next game.

A couple of Twitter pages with usernames referring to “Final Fantasy 16” and looks similar to how Square Enix crafted the other “Final Fantasy” handles were spotted. While others understandably argued they could just be fake accounts made to stir up the rumor mill, some fans found that the email addresses behind the pages are linked to the Square Enix domain.