‘Final Fantasy 16’: Next trailer could be revealed next month, producer says 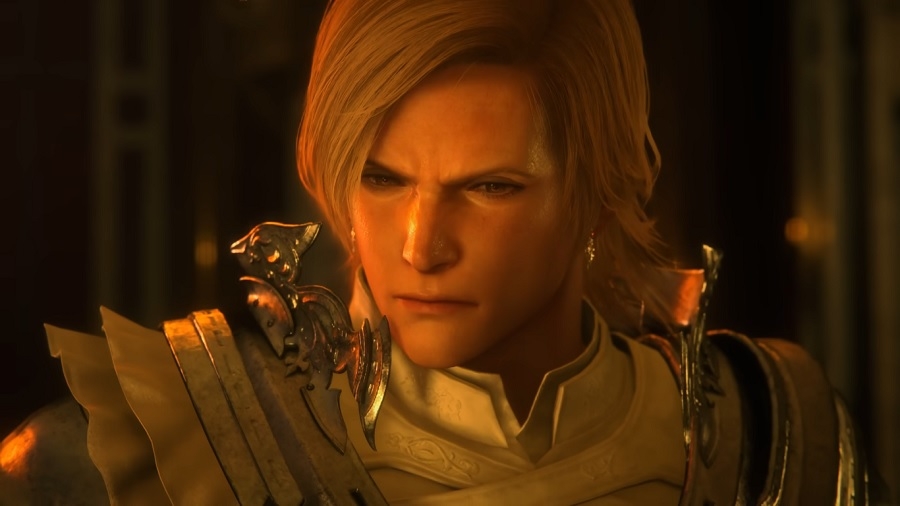 Fans might not have to wait that long before seeing a new trailer for “Final Fantasy 16.” The game’s director and producer, Naoki Yoshida, said that a new teaser could be released next month.

It has only been three months since the latest “Final Fantasy 16” trailer was released. It now appears that Square Enix is already gearing up to unveil another teaser.

“Final Fantasy 16” was one of the recipients of the Future Division award given by the Tokyo Game Show organizer Computer Entertainment Supplier’s Association. While accepting the award, Yoshida was reportedly asked about his previous statement on revealing the game’s next trailer sometime this fall.

“I haven’t gotten a chance to talk to the marketing or public relations teams at all, so I’m not sure how much I’m allowed to say, but I think we’ll probably be able to release the next trailer next month or so,” the “Final Fantasy 16,” director/producer said (via Gematsu). While it is obvious that Square Enix has yet to finalize the details for its next big reveal, Yoshida’s statement seems to suggest that they have already worked on the next trailer.

Yoshida also implied that the release of the next “Final Fantasy 16” trailer would bring fans a step closer to a release date announcement. “And after that, I hope to be able to give a rough idea of when it will be released,” he added.

The rough timetable for the release of a new trailer and announcement of the release date lines up with the launch window Square Enix previously announced. The latest “Final Fantasy 16” trailer was revealed last June during a Sony State of Play presentation. It was also the first time that the publisher confirmed the game is slated to arrive in the summer of 2023.

Currently, all marketing efforts for “Final Fantasy 16” indicate that the game will only launch on PS5. Square Enix has yet to discuss if the game is also planned to be released on PC, but there are several indications that it could be in the works.

In the reveal trailer that came out in September 2020, Square Enix confirmed that “Final Fantasy 16” is a “PlayStation console exclusive” title. But the same frame also included a footnote in a very small typeface that said, “Also available on PC.”