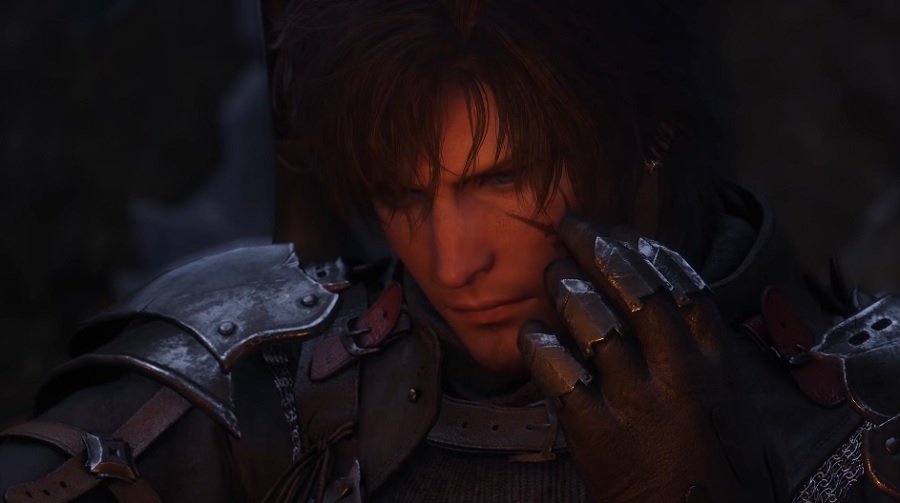 Uniqlo may have leaked its own upcoming line of merchandise inspired by Square Enix’s popular RPG franchise “Final Fantasy.” The clothing brand is expected to release at least 16 t-shirts each featuring mainline “Final Fantasy” games.

The fantasy RPG series will have its 35th anniversary in December, but fans can expect the celebration to start early. And it appears that an upcoming “Final Fantasy” t-shirt collection will be one of the ways avid fans can commemorate the game’s milestone.

The “Final Fantasy” collaboration was leaked by Uniqlo’s Vietnamese website. It appeared, however, that the products were listed earlier than the brand intended, as the link currently shows an error message. But Kakucho Purei was able to grab promotional photos for the collection, which includes 16 t-shirts dedicated to every mainline “Final Fantasy” game. The same report noted that the taken-down product listing showed each shirt would cost VND390,000 (~$17).

Each shirt also features designs based on iconic characters from each “Final Fantasy” title. The t-shirt dedicated to “Final Fantasy 14” has a front print with some of the notable members of the Scions of the Seventh Dawn. The merch design for “Final Fantasy 15” features the familiar on-the-road scene with the main characters and a glimpse of the Regalia car.

However, fans might find the Uniqlo shirt for “Final Fantasy 16” to be the most intriguing due to the fact that Square Enix has not released a new teaser for the upcoming game for some time now. It remains to be seen if the upcoming shirt collection would reveal an all-new art for the upcoming fame before Square Enix releases a new official trailer for the next mainline installment that will exclusively launch on PS5.

It includes a Final Fantasy 16 shirt which is the first new artwork for the game we've seen since October 2020. News soon? ????https://t.co/eSk41A4aky #PS5 pic.twitter.com/zNLATAfFrS

It can be recalled that Square Enix was expected to release updates on the “Final Fantasy 16” development last year. However, the producer Naoki Yoshida addressed fans shortly before the end of December 2021 to apologize and confirm they will not be able to deliver that promise.

Yoshida said the COVID-19 pandemic has forced the “Final Fantasy 16” team to work from home, which then delayed the development by almost six months. The producer added that they spent most of 2021 addressing these issues, along with a new goal of having the “next big reveal” sometime in spring 2022.