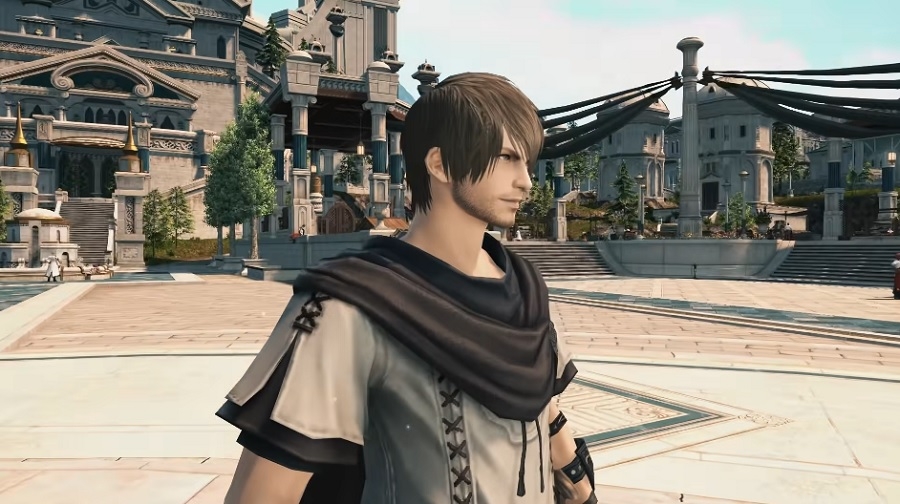 “Final Fantasy 14” update 6.1 went live earlier this month and gave players a chance to acquire land plots in Empyreum. However, a recently discovered glitch has ruined the experience for many players as the issue appears to be preventing players from winning. Director and producer Naoki Yoshida has since addressed the matter, along with an explanation of how the lottery works.

Yoshida has issued several updates over the weekend to address the issue. While “Final Fantasy 14” players are still waiting for the glitch to be fixed, the game director also provided clarification on how the housing lottery works in a blog post on Monday.

The clarification became necessary when an earlier blog post from Yoshida said there are “many patterns” for the lottery process, which he later admitted was a “vague” choice of words. “What I should have said was ‘there are many patterns involved for the lottery entry conditions,’” the “Final Fantasy 14” produced explained. “My blunder was in writing this simply as “lottery conditions.” The housing lottery system implemented in Patch 6.1 uses a plain randomization method and conducts a simple process regardless of lottery entry conditions.”

WINNING NUMBER IS 0??? @FF_XIV_JP FINAL FANTAST WHAT DOES THIS MEAN

He also reiterated three common issues players have encountered in the “Final Fantasy 14” housing lottery so far, which are still being investigated by the developers. As seen from the screenshot shared by a Twitter user above, some lottery results display the winning number as zero, which essentially means no one wins. In a drawing with just one entry, the result would say that there is no participant, preventing the lone player from claiming the prize. The same issue was also observed in lotteries where there are several participants.

The same blog post has a lengthy explanation of the patterns used for the “complex” housing lottery system. Yoshida did not provide a time frame for the release of the fix but noted that they might need more time to determine the main cause of these glitches.

In another follow-up notice, “Final Fantasy 14,” developers told players who saw correct lottery results that they can proceed in finalizing the purchase of land plots. Square Enix assured them that upcoming fixes to address the glitches “will not result in a redo of the lottery.”