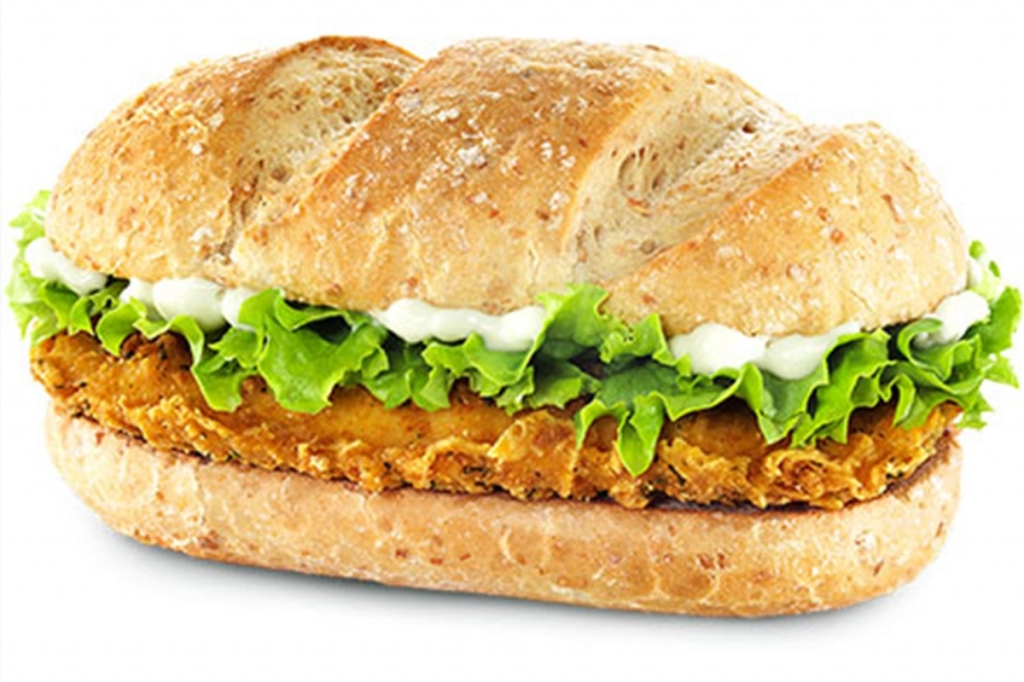 The Chicken Legend’s followers were assured that the removal was only temporary and that McDonald's would bring it back in all three flavors: BBQ, cool mayo, and hot and spicy mayo.

McDonald's fans in the UK are protesting the Chicken Legend’s absence from its menu despite promises that it would be back in January.

One even called the burger’s unavailability a "national outrage."

The fast-food giant removed the popular chicken burger in November to make room for its Festive Crispy Chicken, which is part of its Christmas offerings.

The Chicken Legend’s followers were assured that the removal was only temporary and that McDonald's would bring it back in all three flavors: BBQ, cool mayo, and hot and spicy mayo.

Chicken legend lovers aired their frustrations at the restaurant over the delay, saying they are missing it and are getting pretty desperate to get it back.

Incidentally, the launch of the vegan McPlant burger, now available in all of the UK's McDonald's branches, has added insult to injury for some fans.

"We get a McPlant but no chicken legend? Get a grip," one tweeted.

The fast-food chain also angered customers in June after its popular Chicken Selects was removed from the menu.