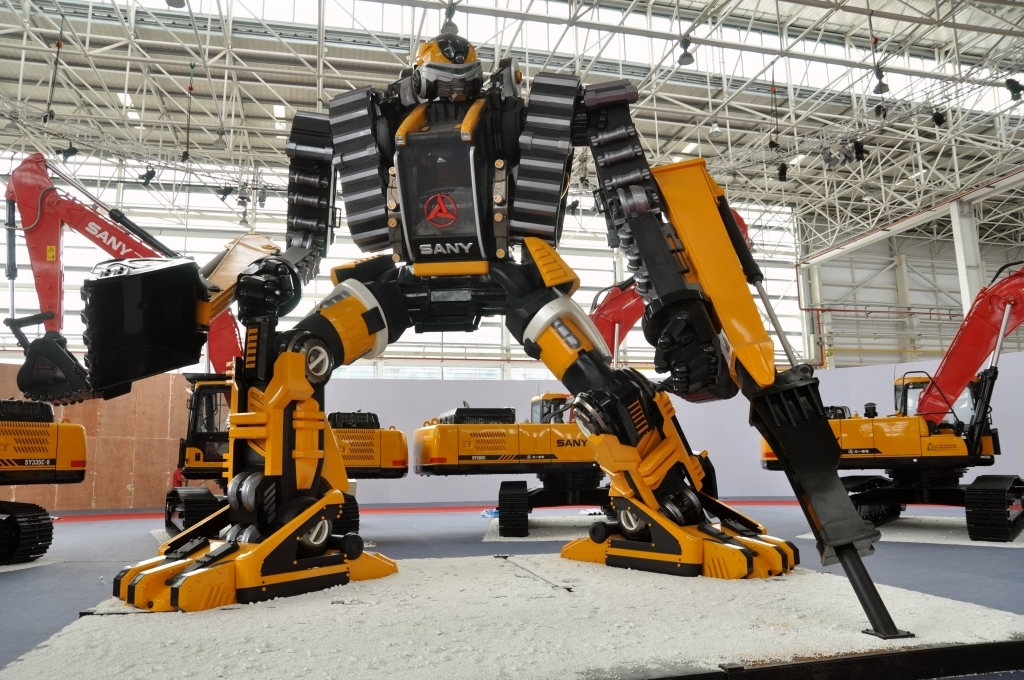 Barring unfortunate reviews, Pacific Rim: Uprising is currently a bonafide Hollywood blockbuster of a movie. This isn’t surprising considering the first film was also a financial hit despite suffering from many of the same issues as the current is being criticized for. However, instead of looking at the movie from a filmmaker’s perspective, one engineer saw fit to analyze the Jaegers and conclude that existing machines are better than the giant mechs depicted in the film.

From point of view of a moviegoer, the sheer sizes of the fighting robots in Pacific Rim might already make them seem impressive and incredibly advanced. To computer science and engineering professor Robin Murphy, however, this just isn’t the case. He even published an article about how the Jaegers are not as impressive as the robots that are already out there.

“The giant robots in the Pacific Rim movies could take lessons from advances in legged robots and from real-world exoskeletons being designed to prevent worker injuries, accelerate physical therapy, and help paralyzed children walk,” the article’s Abstract reads.

Basically, Murphy is arguing that from a strictly technical standpoint, building a giant robot that reaches up to 76 meters (250 feet) in height just makes no sense. It would be much better to build exoskeletons and exo suits instead, like those featured in movies like Edge of Tomorrow and Iron Man. Apparently, it would be much more expedient to produce those.

The engineer also argues that most Hollywood movies depicting advanced robotics ignore one of the biggest industries to benefit from such technologies; healthcare. Everything from innovative prosthetics technologies to body support frames is being built right now to help impaired individuals live normal lives, Futurism reports.

Of course, this analysis does not intend to take anything away from the movie. Despite the comparisons, it’s pretty much understood that Pacific Rim is about entertainment than realism.