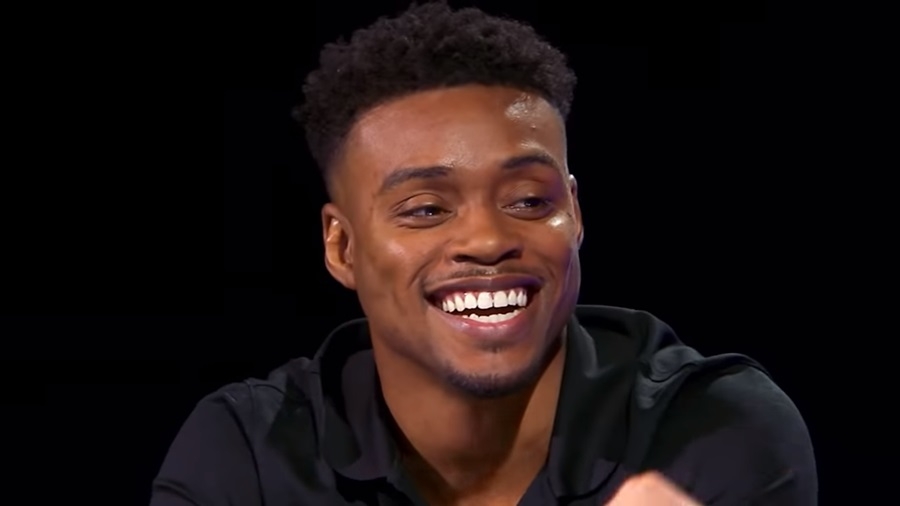 Errol Spence Jr is one confident fighter. This isn’t surprising since the boxer has sculpted a deadly resume of 25 wins and zero losses, 21 of which ended by way of knockout.

On Sept. 28, Errol Spence Jr will be getting in the ring with Shawn Porter. The fight will be a unification bout for the WBC and IBF crown, and betting odds are favoring the undefeated fighter at the moment.

This is expected since between both boxers, Errol Spence Jr has the height and reach advantage. Porter’s strength mainly revolves around his stamina and unrelenting pace, but those are qualities that can be found on Spence’s arsenal too.

Add the fact that The Truth’s punching power is something to behold, and this could be bad news for Porter. Errol Spence Jr previously said that he’s looking to be the aggressor during this fight and will be trying his best to knock Porter out.

Porter himself hasn’t been finished in his career and is confident that he can withstand the punishment that the 29-year-old will deliver. The bad news for Porter is that he has no choice but to push forward during the match as Errol Spence Jr will be dismantling him from a distance if he doesn’t create opportunities.

The problem is worsened by the fact that The Truth operates marvelously when his opponent is trying to exchange blows. Errol Spence Jr is expected to produce a lot of jabs in the early rounds to soften Porter a bit. Then, as was seen with his previous victories, his left hand will start working.

But not everything is doom and gloom for Porter. Barry Hunter is on Porter’s corner and could be the key in defeating Errol Spence Jr, PBC reported. Hunter previously worked with Spence and was there when the fighter lost to Krishnan Vikas, a controversial decision to be sure but one that could shed light to Spence’s weakness.

“He’s seen Errol hurt, he’s seen him get hurt in international competition… (Hunter) gives me direct advice on what punches to throw and how to throw those punches in order to hit him and hurt him,” Porter said. But even with this edge, it would still be a tall order to walk away with Errol Spence Jr’s belt, especially since Spence isn’t the same fighter that Hunter worked with all those years ago. What’s more, Hunter was on Lamont Peterson’s corner, too, and his involvement still wasn’t enough to prepare Peterson for Spence’s power.