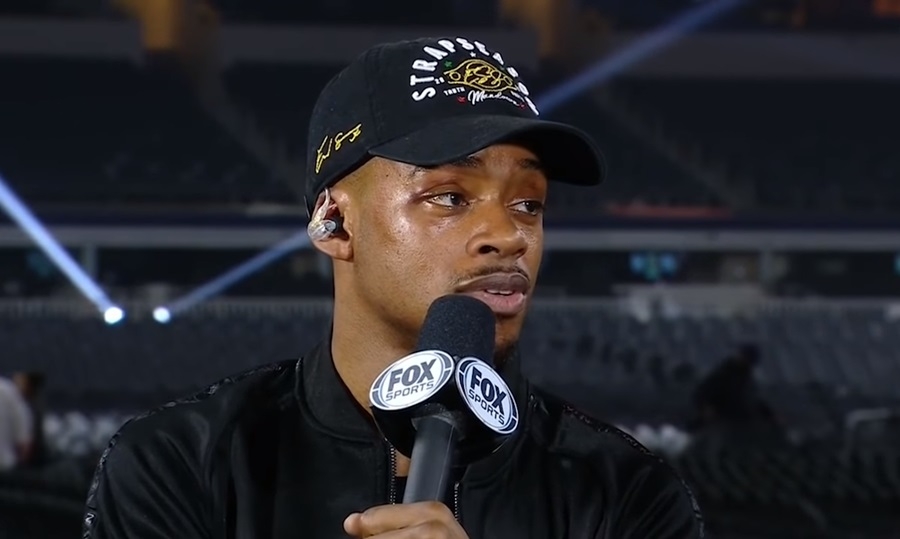 Errol Spence Jr will be taking his biggest challenge yet as he’s set to collide with Shawn Porter on Sept. 28. In the weeks following the much, both fighters have liberally given their opinion how it will end; each of them claiming they’ll walk out the victor.

According to the odds, however, Errol Spence Jr remains the favorite. The 29-year-old is coming off a fresh win against Mikey Garcia with the match being one-sided on all aspects.

Now, Errol Spence Jr is aiming to outshine his most recent victory. The Truth said that he’s going to be approaching Porter differently compared to what he did to Garcia, meaning he’ll be more aggressive and looking to set the tempo this time around, WBN reported.

Errol Spence Jr is at an advantage in height and reach

“I am not just a guy who will just maul you and run through you and beat you up. In this fight, I will get back to my old self, and you’ll see a guy who is going to push the pace, look for the fight and try to go for the stoppage or the knockout to score an impressive one-sided victory,” Errol Spence Jr said.

Spence has a record of 25-0, with 21 of his victories coming by way of knockout. Porter, on the other hand, holds a record of 30 wins and two losses. Of the two, Errol Spence Jr has the advantage of standing at 5’9 with 177cm reach. Porter is two inches shorter in height and is 7cm shorter in reach.

If Errol Spence Jr wins the match, he’s hoping that Manny Pacquiao would agree to fight him next. The boxing legend still doesn’t have an opponent after he won against Keith Thurman in fiery fashion. However, it appears that Pacquiao’s camp is hesitating to put him against Spence, so the possibility of it happening is slim at the moment.

Another opponent that the 29-year-old might be facing next is Terence Crawford. Errol Spence Jr already said that Crawford is on his list of future opponents. The admission comes amidst Timothy Bradley’s accusation that Spence is ducking Crawford. Spence, of course, denied the allegation and said that he’s definitely going to be fighting Crawford, but his main priority right now is Pacquiao since that’s going to be a huge payday for the undefeated star, BR reported.