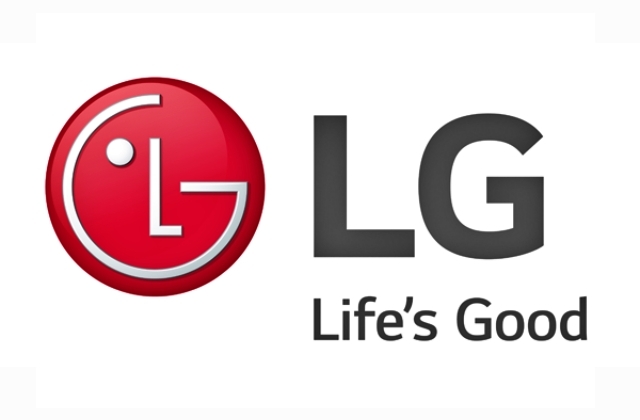 LG Electronics announced on Sunday, July 18, that it has plans to shift to renewable energy by the year 2050. The South Korean company said that its target is a full transition to sourcing power generated from natural processes.

What pushed LG electronics to shift to renewable energy

Moreover, LG Electronics is looking to achieve carbon neutrality in the next nine years. According to The Korea Times, this decision is in conformity with the policies of the governments around the world regarding carbon emissions.

Most of the countries now want to reduce the carbon being released into the atmosphere as they are harmful not just to the environment but to the people too. Governments have created policies to regulate carbon emissions, and this prompted companies to make changes in how they operate their factories and other facilities.

Slowly, they are making the big shift to environmentally-friendly energy, and LG Electronics is one of the companies that is already taking steps to be 100% renewable energy. The firm will transition gradually, starting with the energy consumed by its subsidiary in production, logistics, and in its offices in the U.S.

It is hoped that by the end of this year, the American subsidiary would be fully powered by natural energy. For its overseas plants, LG will work on transitioning them to become completely renewable energy by 2025. In South Korea, LG Electronics’ goal is to achieve a 90% transition by 2040.

It was reported that LG Electronics’ shift to renewable energy is going to be done in various methods. Aside from the common installment of high-efficiency solar panels, the company will also enter into power purchase agreements and buy renewable energy certificates.

The company has a plant in Noida, India, and a 3.2-megawatt solar power generator has been set up there to provide the energy it needs. It was said that this particular plant is fully operating through the said energy source alone.