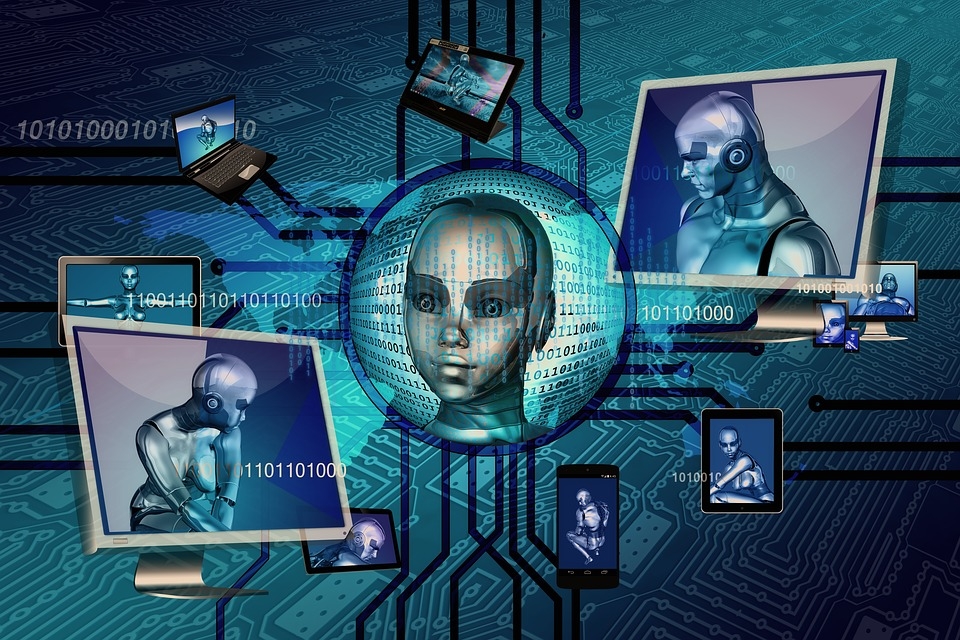 As one of the premier figures in the tech industry, Elon Musk’s words do carry a certain weight. So when he says that humans need to become half organic, half machine beings in order to survive the future, the concept starts sounding a lot less silly than it would have. Of course, scientists have been suggesting that becoming part machine is inevitable down the road. With artificial intelligence expected to spread in a few years, however, it has become a necessity.

The work on machine learning and the AI industry, in general, is progressing at a rapid rate, with companies vying to be the first to produce a fully functional model that can serve as the ultimate smart assistant and more. This is exactly what the Tesla CEO was warning the world about during his speech at the World Government Summit, which was held in Dubai, CNBC reports.

"Over time I think we will probably see a closer merger of biological intelligence and digital intelligence," Musk said. "It's mostly about the bandwidth, the speed of the connection between your brain and the digital version of yourself, particularly output."

According to Musk, this is important because communication is going to be the deciding factor when it comes to supremacy between machines and their original creators. As he explains it, today’s average machine is capable of communicating millions, if not trillions of bits per second. This allows them to perform multiple tasks without much effort. In contrast, humans can communicate at about 10 bits a second.

As to how this is going to be accomplished exactly, there have been several methods proposed over the decades, none of which have yet to bear fruit in a practical manner. All Musk knows is that if humans don’t learn to adapt to have faster communication capabilities, they risk getting overrun by machines, The Verge reports. It’s already happening now.