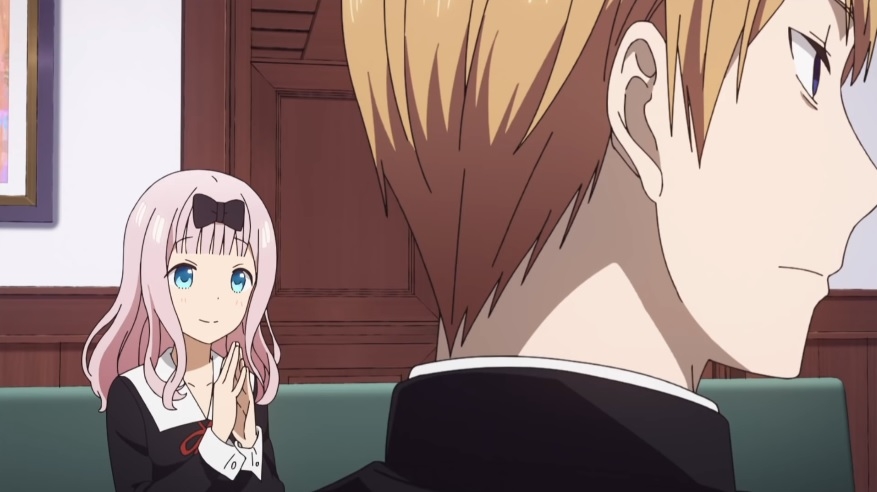 A poll asking fans what was their favorite anime that aired in spring hailed “Kaguya-sama: Love Is War” season 2 as the top fan-favorite. What does this mean about the TV adaptation’s future?

‘Kaguya-sama: Love Is War’ season 3: Is the show getting renewed?

It has been a couple of weeks since the anime’s second season concluded, but fans have yet to hear about “Kaguya-sama: Love Is War” season 3 plans. This usually means the production of new episodes have not been decided yet, so fans are left weighing the possibilities until producers make the official announcement.

Anime Corner’s poll from its thousands of social media followers showed that “Kaguya-sama: Love Is War” season 2 had a commanding win garnering more than 26% voting percentage. This is not the official way to determine if a show is getting renewed or not. But the apparent rising popularity of the show in its second year should be a good indication that the show can be renewed for a third season.

As previously reported, anime producers may have also released their own version of a teaser for “Kaguya-sama: Love Is War” season 3 without officially confirming the next installment yet. Eagle-eyed fans noticed that a promo image along with a message to thank fans for supporting season 2 seemed to have a hidden clue that asks fans what they feel about season 3. This is not exactly a confirmation, but putting a very easy-to-find secret teaser out there seems to be increasing the odds of the show getting more episodes in the near future.

It should also be noted that the anime adaptation, with a total of 24 episodes as of season 2’s finale, has barely scratched the surface of Kaguya and Miyuki’s convoluted brand of love. There are plenty of manga materials that can be used for “Kaguya-sama: Love Is War” season 3 and beyond.

It is quite impossible to determine at this point when the “Kaguya-sama: Love Is War” season 3 episodes would be released. But the producers do not seem to be rushing its announcement, so fans might have to wait another year before the anime returns.

It can be recalled that the anime’s debut installment also aired in early 2019, but season 2 was not announced until October of the same year. It would not be surprising if the same pattern is to be followed for the release of “Kaguya-sama: Love Is War” season 3.