‘Classroom of the Elite’ season 2: Anime on hiatus for three years - Will it still return? 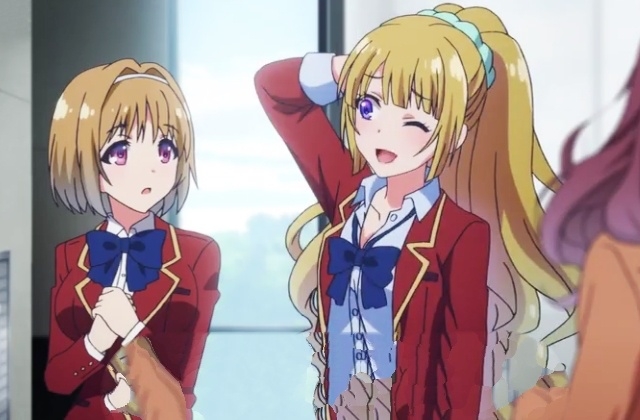 “Classroom of the Elite” season 2 needs to be renewed really soon as fans have been longing for it for years now. The first season was aired from July to September 2017, so it is exactly three years since Lerche Studios released this anime that was adapted from Shōgo Kinugasa’s light novel series.

The Renewal that has yet to happen

The bad news is that the renewal has yet to be announced, and there is no movement on the side of the producers up to now. Fans are feeling disappointed with this that many are already convinced that “Classroom of the Elite” is already finished.

Those who believe this explained that the first season was only meant to be a promotional strategy for the novel series. But of course, there is no proof to back this suggestion, so there is still a chance for “Classroom of the Elite” season 2 to return.

The cast and possible release date

While waiting for the second season of “Classroom of the Elite,” the viewers can just view the previous seasons again, or they can read the light novel, which is still ongoing. At any rate, once this anime returns, fans can expect most of the characters to reprise their roles, which means almost all will be back.

“Classroom of the Elite” season 2 is likely to feature the fixed cast lineup that includes Shoya Yurika Kubo as Kikyou Kushida, Chiba as Kiyotaka Ayanokoji, Ayana Taketatsu, as Kei Karuizawa, Akari Kito as Suzune Horikita, Masaaki Mizunaka as Kakeru Ryuuen, Honami Ichinose as Alice Sakayanagi and Nao Toyama as Honami Ichinose. There could be new students too, but that has yet to be seen.

Lerche Studios could be working on “Classroom of the Elite” season 2, but it is possible that they have other works too, which is causing them to stall its production. They may be trying to work on another anime as well and could be giving it priority over this anime, thus the delay.

Meanwhile, “Classroom of the Elite” season 2 still needed to be confirmed by the studio, but the Japanese outlet, Akanagi, already predicted that it would finally be back some time in 2021.