‘Classroom of the Elite’ season 2: Series overview, feedback, cast and plot prediction in the second installment 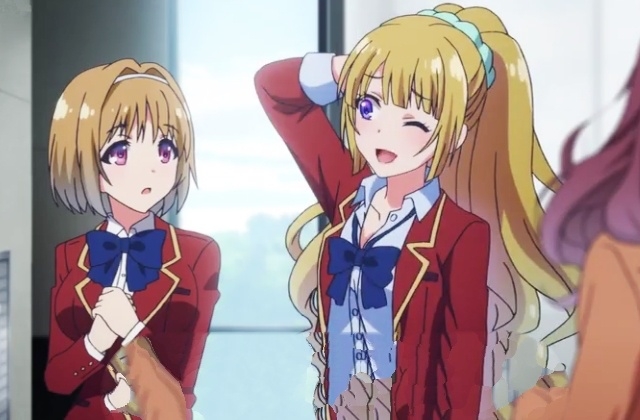 The second season of this highschool-themed anime is being anticipated by those who have followed the story since it debuted in 2017. They are looking forward to “Classroom of the Elite” season 2 as they have determined that the anime’s story is quite good and interesting.

“Classroom of the Elite” was created by Kinugasa Shougo, and it was based on the Japanese light novel series titled Yōukoso Jitsuryoku Shijō Shugi no Kyōshitsu or "Welcome to the Classroom of the Supreme Ability Doctrine" in English. It has completed the first season with 12 episodes, but the next installment has yet to be renewed.

Then again, while many studios and production companies are renewing animes left and right, Lerche Studios has been out of reach since the first season ended. It seems that it has withdrawn from the circulation, and fans are wondering if they will come out now to announce the renewal of “Classroom of the Elite.”

But sadly, the production team is still quiet, so there is n update about “Classroom of the Elite” season 2 yet. Despite this, there are many theories and speculations about this show, and many believed that it will still be released. Here are some of the new information about the series.

“Classroom of the Elite” debuted really strongly and secured a good number of followers. Many have praised its plot and great flow of the story, and of course, the plot has been really good. These positive reviews are part of the reasons why it is likely to return for another run.

In any case, fans would be happy to know that when “Classroom of the Elite” season 2 arrives, it is highly likely to feature the same cast members. The anime will still be presenting Shoya Yurika Kubo as Kikyou Kushida, Chiba as Kiyotaka Ayanokoji, Ayana Taketatsu, as Kei Karuizawa, Akari Kito as Suzune Horikita, Masaaki Mizunaka as Kakeru Ryuuen, Honami Ichinose as Alice Sakayanagi and Nao Toyama as Honami Ichinose in the cast lineup.

The second season of “Classroom of the Elite” has yet to begin filming, so there is no release date as of this time. Still, Akanagi predicted that the new episodes would be dropped in some time in late 2020 or early 2021. For those who have not watched this anime yet, it is available to view on Funimation, Netflix and Crunchyroll.