Donald Trump may face another investigation into Scottish golf course 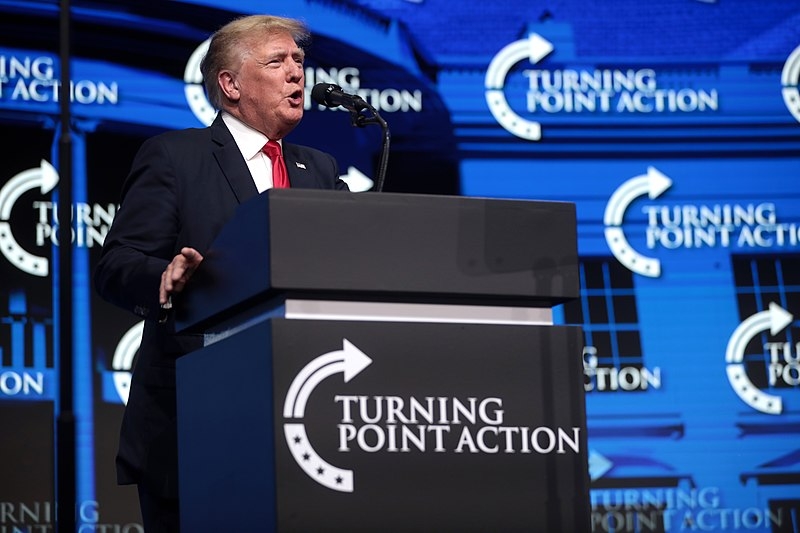 Former US President Donald Trump is facing a slew of lawsuits and is at the center of several investigations in the country. The former president may be facing another investigation, but this time surrounding his golf course in Scotland.

The Daily Beast reports that the former president may be facing another probe but this time in his Turnberry golf course in Scotland should the judge grant the government use of a new anti-money laundering tool to probe Trump’s purchase of the course. Lord Sandison is the judge presiding over the case, will be holding a two-day hearing to determine whether he should issue an unexplained wealth order to probe Trump’s acquisition of the course at $60 million back in 2014.

Legal watchdog group Avaaz has been pushing for the Scottish government to launch an investigation on how the former US president secured the $60 million in cash to purchase the golf course. This was while Trump’s casino business Trump Entertainment Resorts was filing for bankruptcy.

“He has been an absentee owner of Trump Turnberry since he bought it, and with the financial losses being made year-on-year, the Trump Organization has been as successful at running the resort as the founder was at being president,” said Scottish lawmaker Colin Smyth during a parliament hearing.

The agency running the golf course, Golf Recreation Scotland Limited has lost millions of dollars every year since the former president purchased the property according. However, despite reportedly losing millions every year, the business claims to have spent $150 million in renovations for the course.

In other related news, the twice-impeached former president appears to retain a grip over the current Republican Party with many sitting officials remaining loyal. However, congressional Democrats recently pointed out how the former president’s influence is beginning to wane especially among several Republicans looking to get elected.

Speaking on MSNBC’s “Morning Joe,” Democratic Rep. Sean Patrick Maloney touched on the advertisement the Democratic Congressional Campaign Committee brought out, noting GOP candidates who are trying to distance themselves from the former president.

“We want to point out something to Donald Trump,” said Rep. Maloney. “Which is, Donald, they’re laughing at you on Capitol Hill. They use you like some cheap mistress for their purposes then they laugh at you behind your back. They run away from you when they try to talk to voters in swing districts. We think the former president should know that the Republican Party is using him to raise money but making fun of him behind his back and trying to distance themselves.”