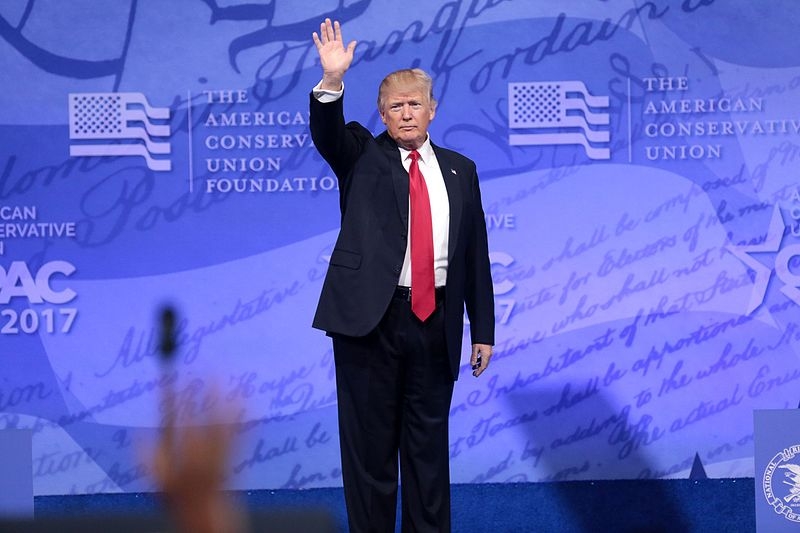 More information about former President Donald Trump’s efforts to stay in power is coming to light following the probe of the January 6 congressional committee. The panel has revealed this week that the former president had multiple phone conversations with an attorney who tried to push the Justice Department to overturn the 2020 election results.

The congressional committee announced its new set of subpoenas this week, one of which was attorney Kurt Olsen. The panel claimed that Olsen not only had multiple conversations with Trump on January 6 but was also responsible for drafting an executive order for Trump that would direct the DOJ to “take voter action” and overturn current President Joe Biden’s election victory.

Olsen emerged as a favorite person of the former president, gaining infamy by promoting theories about how to overturn the election results. Olsen’s name was also on the memo that was given to Trump on his final days in office that included a recommendation to impose “martial law,” as The Daily Beast reported last year.

The panel has so far interviewed hundreds of witnesses and looked through sets of records turned over to them.

Meanwhile, Josh James, who is part of the right-wing extremist group Oath Keepers and part of the group charged with seditious conspiracy, accepted a plea agreement. The agreement, according to reporter Scott MacFarlane, involved James providing incriminating evidence against Oath Keepers leader Stewart Rhodes who is also charged in the conspiracy.

This includes an allegation that Rhodes instructed his followers to be ready to kill anyone who attempts to remove Trump from office, including the US Armed Forces.

“In the weeks leading up to January 6, 2021, Rhodes instructed James and other coconspirators to be prepared, if called upon, to report to the White House grounds to secure the perimeter and use lethal force if necessary against anyone who tried to remove President Trump from the White House, including the National Guard or other government actors who might be sent to remove President Trump as a result of the Presidential Election,” said the plea agreement signed by James.