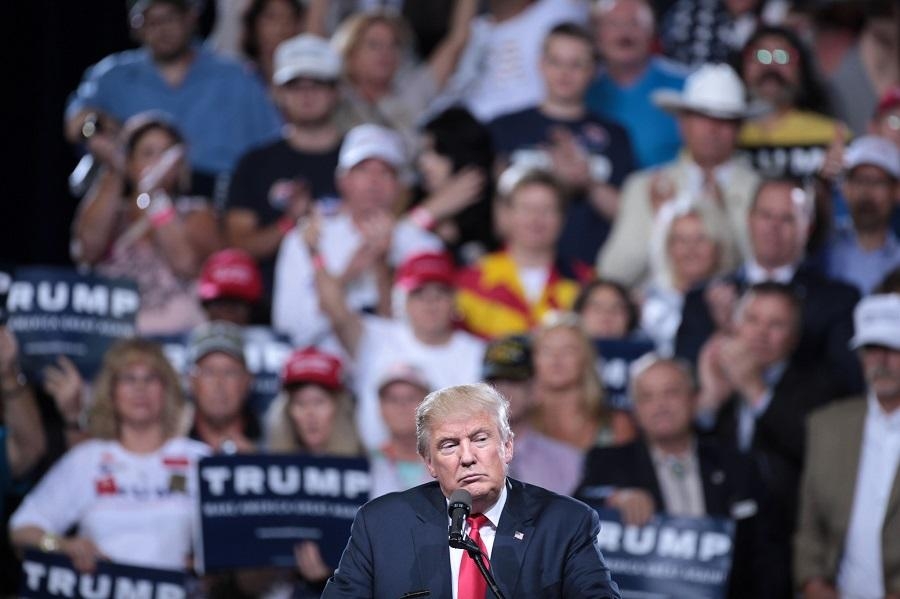 An avid supporter of US President Donald Trump was sentenced to 20 years in prison on Monday after sending explosive devices through the mail. The perpetrator targeted more than 10 Democratic personalities, lawmakers, and critics of the President.

The country was rattled in the fall of 2018 after authorities confirmed that several packages and devices containing explosives were intercepted on separate occasions. Some of the most prominent targets of the convicted Trump supporter, Cesar Sayoc, include Barack Obama, Joe Biden, Kamala Harris, Robert DeNiro, George Soros, Hillary Clinton, Maxine Waters, and the CNN headquarters in Atlanta.

The prosecution originally sought a life sentence for the Trump fanatic. But US District Judge Jed Rakoff ruled that it was Sayoc’s “conscious choice” to design the pipe bombs in a way that they will not be activated. Rakoff added that even though Sayoc’s hatred towards his victims was obvious (via USA Today), “He was not so lost as to wish them dead, at least not by his own hand.”

Sayoc’s defense team told the court that he experienced a rough childhood after being abandoned by his father and a victim of sexual abuse at a Mississipi school. He then found inspiration from Trump’s Presidential candidacy in 2016 — an admiration that reportedly led to the making and mailing of the pipe bombs.

The defense also argued in writing that the tipping point of Sayoc’s actions was linked to Trump’s “rhetoric” that if Democratic candidates won the 2018 midterm elections, anarchy would ensue. The bombs were sent and intercepted weeks before the election.

In the weeks leading to Sayoc’s sentencing, Trump also faced backlash for tweeting racially-charged attacks on several congresswomen of color. Reps. Alexandria Ocasio-Cortez (NY 14th district), Ilhan Omar (Minn. 5th district), Ayanna Pressley (Mass. 7th district), and Rashida Tlaib (Mich. 13th district) tackled the immigration crisis, specifically the issue of child separation from parents seeking asylum at the US border. Responding to the efforts of the lawmakers, Trump tweeted that they should instead “go back” to their “crime-infested” countries.

Trump’s series of social media posts were called out for being racist, but the President did not seem bothered. When asked why he was not worried about being called a racist, he simply explained, “It doesn't concern me because many people agree with me.”