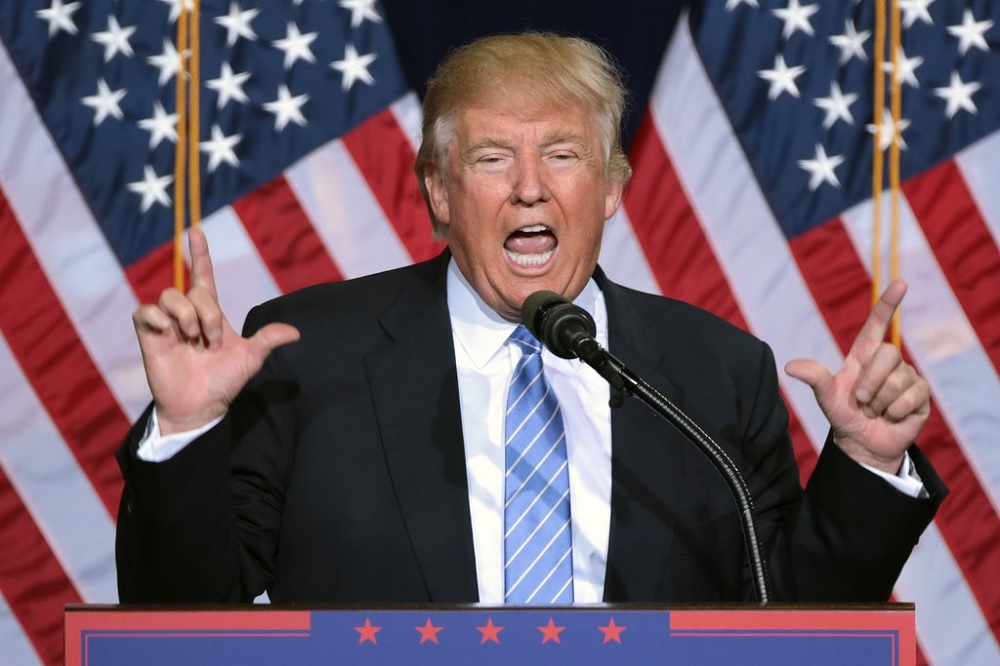 A federal judge decision and a potentially game-changing New York state law are not helping United States President Donald Trump from keeping his tax returns from being scrutinized in a Congress investigation. POTUS then promised his lawyers would counter the subpoena in an upcoming petition.

U.S. District Judge Amit Mehta ruled in favor of the lawmakers who subpoenaed Trump’s financial records. The ruling that came out on Monday reiterates that the President must not deliberately hinder the congressional committee from accessing the said documents given that a subpoena for it is already available.

The same judge also pointed out that Trump should not put color on the ongoing investigation of the House Oversight and Reform Committee, dominated by Democratic lawmakers. The request to subject Trump’s tax returns under the microscope is reportedly being done in order to determine whether Congress should pass stronger laws governing public officials’ disclosure of financial records.

Meanwhile, the New York State Senate has passed the TRUST Act on Tuesday that, when signed by Gov. Andrew Cuomo — which he is expected to, would make it much easier for lawmakers to request financial records such as Trump’s tax returns. Upon proving that such documents are needed for “legislative purposes,” New York’s Department of Taxation and Finance could release documents of this nature once requested by the House Ways and Means Committee, the Senate Finance Committee or the Joint Committee on Taxation.

These developments are obviously not helping Trump’s case in avoiding a legislative inquiry with his tax returns out in the open. So it was not totally shocking that he abruptly walked out of a supposed meeting with Democratic leaders House Speaker Nancy Pelosi and Senate minority leader Chuck Schumer.

Instead of facing Pelosi and Schumer, Trump went to the waiting reporters outside his official residence. “Instead of walking in happily into a meeting, I walk into, look at people that have just said that I was doing a cover-up,” the POTUS said. “I don’t do cover-ups. You people know that probably better than anybody.”