Donald Trump shock: POTUS says coronavirus deaths would be lower than 100,000 by May 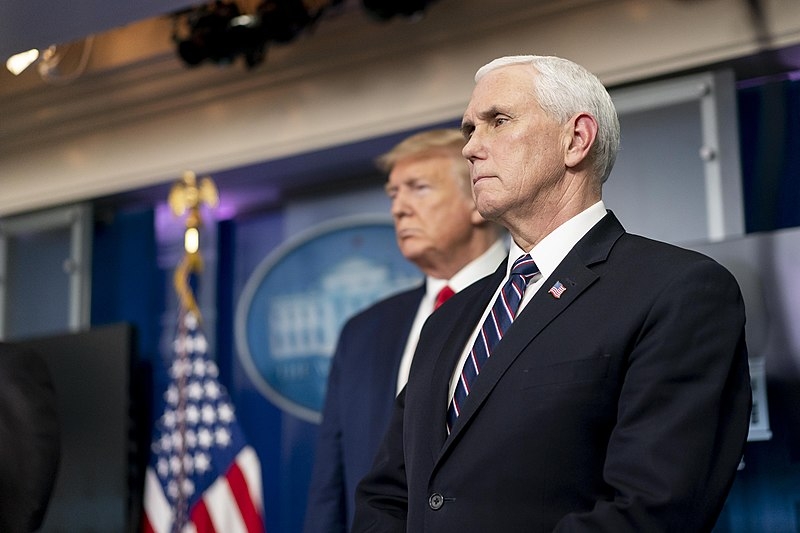 The coronavirus pandemic has turned the world upside down ever since its outbreak in December 2019 with hundreds of thousands of cases and tens of thousands of deaths. In the latest White House briefing, President Donald Trump predicted that the coronavirus deaths in the United States may be lower than 100,000 come May.

The Daily Mail reports that Trump was back in his attempts to be optimistic by predicting that the deaths from the coronavirus would not exceed 100,000 while saying that the economy is slowly coming back on track. “You are looking at a much lower level than the level of, I hope the level of 100,000,” said Trump.

Trump explained that due to the stimulus packages that lawmakers in Congress and the Senate are developing, the country’s economy will be back in full swing rather than at a slow pace. “I think we are going to open up strong, open up very successfully, and even more successfully than before.”

The President also took a moment to acknowledge the Americans who experienced losses of their loved ones due to the pandemic. Trump said that a lot of Americans will never be the same after experiencing such losses and even as the pandemic has blown over in the United States.

Following Trump’s remarks, Vice President Mike Pence also stepped in to offer some good news, saying that the social distancing guidelines are working. “It’s working, America. And it’s working because you’re doing it, and we encourage you onward in that,” said Pence.

Despite Trump’s optimism in the latest briefing, the President criticized The Wall Street Journal for a piece that suggested his nightly White House briefings are made up of him boasting about the ratings that it gathers alongside other programs that air around the same time. “The Wall Street Journal always “forgets” to mention that the ratings for the White House Press Briefings are “through the roof” (Monday Night Football, Bachelor Finale according to @nytimes) & is the only way for me to escape the Fake News & get my views across. WSJ is Fake News!” tweeted Trump.

Fox News Senior Political Analyst Brit Hume however, offered the President some advice. “This is a ridiculous tweet. He could get his views across without bragging, endlessly repeating himself, and getting into petty squabbles with the junior varsity players in the WH press corps. And he could stop talking much sooner to give Pence, Fauci, Birx, and Giroir more time,” he tweeted.