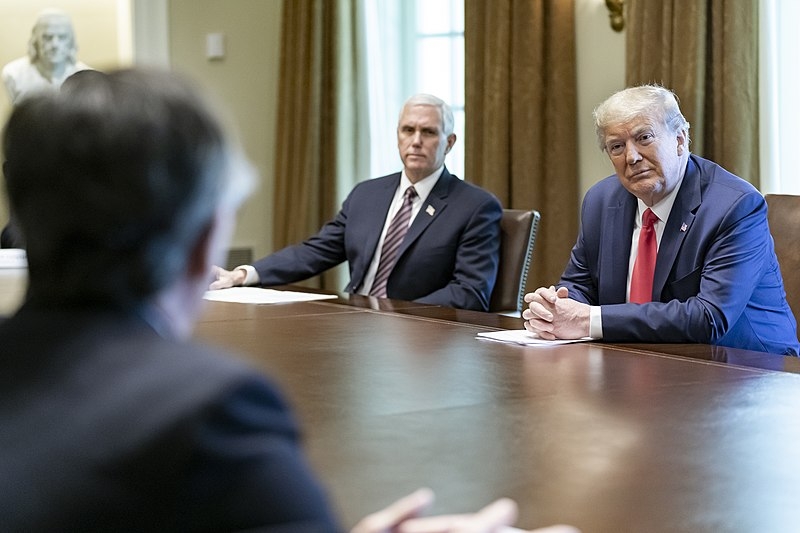 This week, President Donald Trump announced that the United States will suspend funding for the World Health Organization. During the recent G7 Summit, the Western leaders extended further support for the organization, leaving Trump to be the only one opposed.

The Guardian reports that the G7 leaders convened for a virtual summit, where all of them, except Trump, voiced their support for the WHO and urged international cooperation among the countries. Shortly after the conference call that lasted two hours, the spokesperson of Germany’s Angela Merkel stated that the German chancellor stressed that the only way to fight the pandemic is through coordinated efforts, and affirmed their support for the UN organization.

Canada’s prime minister Justin Trudeau also echoed Merkel’s thoughts, noting the need for international cooperation and the WHO’s importance in that cooperation. “We recognize that there have been questions asked, but at the same time it is really important we stay coordinated as we move through this,” said Trudeau.

The White House stated that there was some support for the criticism of the WHO and a big part of their conference call discussed the lack of transparency and mismanagement on the organization’s part to control the pandemic. Despite the US’ funding suspension, billionaire Bill Gates donated an additional $150 million to the WHO, in which the organization welcomed.

Nevertheless, the leaders still maintained their support for their organization as even though there are doubts about the WHO’s response, to suddenly suspend funding in the middle of the pandemic is inappropriate. This is not the first time the US clashed with the other G7 leaders as during the communique made back on March 16th, the US wanted to pin the blame on China by describing the pandemic as the Wuhan virus, with China taking responsibility of the economic recession. The other G7 countries - Japan, UK, Italy, Canada, France, and Germany refused.

Trump triggered backlash from both local and international figures following his order to suspend funding for WHO. Health experts expressed dismay and disappointment at the declaration. Former UNAIDS head Peter Piot said, “Halting funding to the WHO is a dangerous, short-sighted, and politically motivated decision, with potential public consequences for all countries in the world, whether they are rich or poor.”