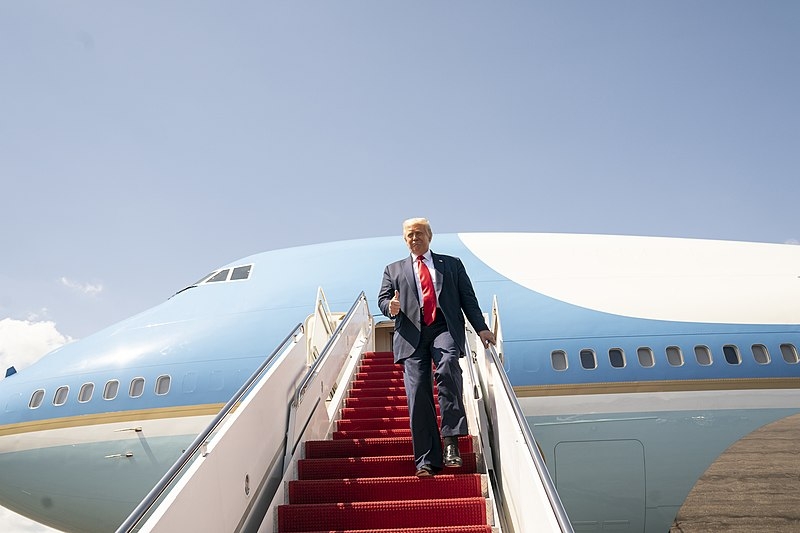 Donald Trump is known for often contradicting statements made by public health experts regarding COVID-19, from Dr. Anthony Fauci to Dr. Deborah Birx among other health experts. Recently, he criticized Dr. Birx’s warning about the severity of the pandemic, calling it “pathetic.”

The Guardian reports that Trump slammed Dr. Birx’s warning on Twitter about the spread of COVID-19 in the United States. Dr. Birx warned over the weekend about the virus entering a new phase and is becoming more widespread in the country instead of just being in clusters. The US now has over 158,000 deaths with over 4.8 million Americans infected. Trump later clarified his remarks on the health expert, saying that it was because of House Speaker Nancy Pelosi’s criticism of Dr. Birx that prompted the health expert to say something.

Dr. Birx is the second health expert whom Trump has openly slammed on social media, with his attack on Dr. Fauci during the weekend being one of his latest contradictions against him. However, this is the first time Trump has criticized Dr. Birx, who was also a member of the White House Coronavirus Task Force.

Pelosi criticized Dr. Birx for defending the Trump administration’s response and then suddenly warning about the grim reality the US is currently facing because of the pandemic.

At the moment, millions of American families are facing possible eviction and homelessness was the moratorium on evictions expired on July 24. This was paired with the expiration of unemployment benefits last week, given to those who lost their jobs due to the pandemic.

Meanwhile, during the latest coronavirus briefing, Trump revealed that a vaccine for coronavirus may be available in the United States by the end of the year or early in 2021. Trump mentioned pharmaceutical companies such as Pfizer and Moderna as vaccine candidates. Both companies have reportedly started late-stage trials for a potential vaccine for COVID-19, both possible vaccines of which make use of mRNA molecules, which they hope could trigger the immune system’s response to fight the virus.

Despite Trump’s optimism about having a vaccine available by the end of the year or early 2021, scientists do not guarantee this to be so.