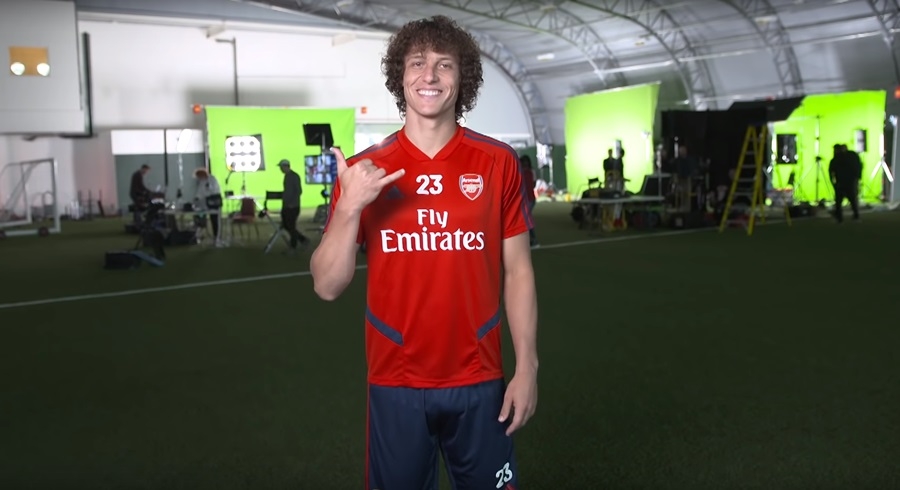 David Luiz is slowly trying to turn his negative performance around and has managed to push his endeavor significantly following Arsenal’s win against Bournemouth yesterday. The Gunners managed to snatch away a victory on the back of a 1-0 score after the Brazilian converted a pass into a slick header.

David Luiz was a point of frustration for Bournemouth on account that he was practically allowed to stroll through the visitors’ area with not much of a challenge. Howe himself said that he was disappointed by his team’s performance, although he also lauded them for not giving up until the end.

Meanwhile, Unai Emery praised David Luiz for having been the star of the match. He also lauded the center-back for supporting the young players on the team, something that he’s apparently been doing after he transferred from Chelsea, Metro reported.

Despite the win, however, Emery also said that they could’ve done better. Indeed, the Arsenal looked uninspired in the second half and was looking dysfunctional on both ends of the pitch. Of course, with David Luiz’s goal, the team ultimately walked away with the victory, something that Emery and the rest of Arsenal are proud of.

The win bumped the Gunners in third place in the Premier League Table. Moving forward, Arsenal is poised to take on Sheff Utd on the 22nd and is looking to keep their short winning streak alive. David Luiz will be one of the integral pieces to achieve that goal. And as always, the Brazilian is ready to lift the burden.

Although the 32-year-old has yet to find his groove in his new home, he hasn’t given up on his journey either. It’s for this reason – and several more – that Paul Merson said last week that David Luiz should be Arsenal’s captain. He reasoned that the Brazilian’s defensive role, being a regular starter, and history of being a “serial winner” are the things that make him a good fit to lead.