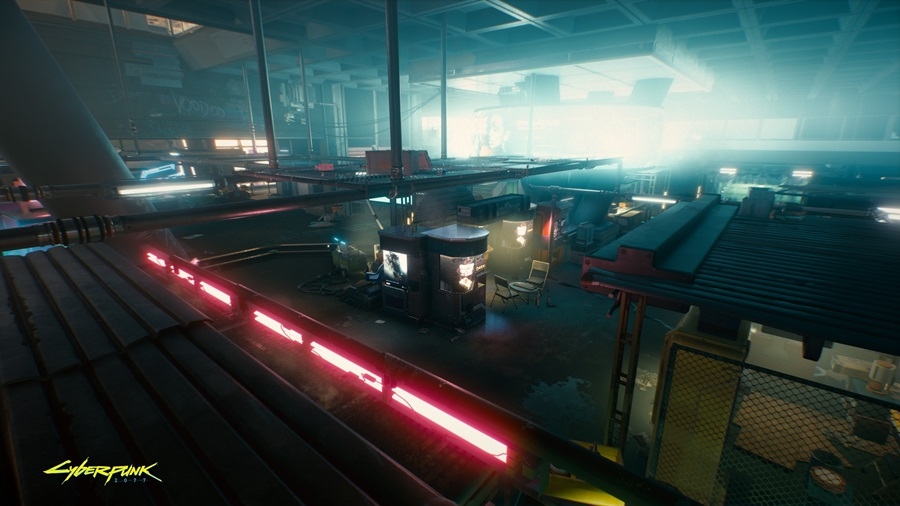 “Cyberpunk 2077” made an appearance in this year’s PAX Aus, and the developers have shared new details about the much-anticipated title. Among them briefly focused on the game’s story.

What’s currently known is that “Cyberpunk 2077” will have its main character, V, traverse the treacherous districts of Night City in an attempt to find a coveted secret. This secret is apparently the key that will allow individuals to become immortal, a desire that’s dwelling in the hearts of gangs and corporate elites alike.

“I hope I'm not saying too much because the story is implied in the marketing material at PAX – it's about this immortality chip that it's like a quest of yours to find this technology. The whole story revolves around this tech, and I can't give anything else away about this idea,” John Mamais said, one of the head honchos overseeing the development of “Cyberpunk 2077.”

While Mamais didn’t provide anything else other than what’s been mentioned above, the immortality chip is likely tied to the narrative of Johnny Silverhand (Keanu Reeves). Silverhand is an integral part of “Cyberpunk 2077,” as he’ll be inhabiting the mind of V and influencing a player’s decision throughout the game.

It’s possible that Silverhand might be looking to revive himself on account that what V is seeing is only a projection of the Rockerboy’s consciousness. Or it could be that Silverhand aims to find and destroy the immortality chip. Whatever the character’s covert intentions are, it’s certainly adding more spice to “Cyberpunk 2077.”

Cyberpunk 2077 will not have microtransactions

Regarding microtransactions, Mamais said that the questionable mechanic will not be present in the game. He said that while he understands that microtransactions can be quite lucrative, they aren’t going to add it on “Cyberpunk 2077” as it may damage their reputation, Eurogamer reported. After all, the gaming community absolutely loathes microtransaction due to how predatory the practice is.

As for the release date of the game, “Cyberpunk 2077” has been slated to drop on April 16, 2020. Mamais revealed that people working on the title has been getting a mix of fear and excitement. This is unsurprising given that the game is one of the most anticipated titles coming out next year and is already being touted as one of the top running candidates to win the prestigious Game of the Year award.