‘Cyberpunk 2077’ patch: CD Projekt Red could be close to releasing the first major update for 2022 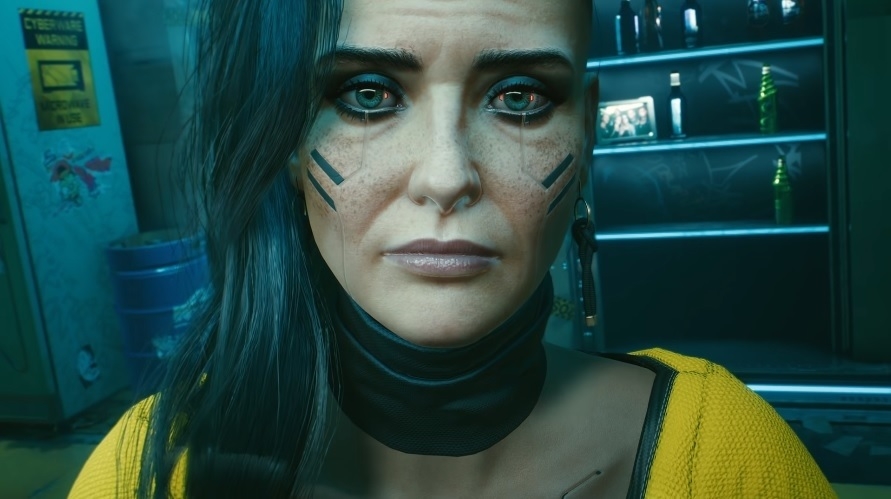 Aside from all-new titles, video game fans are also looking forward to some significant updates slated to launch in the earlier part of the year, including the next patch for “Cyberpunk 2077.” And it appears that CD Projekt Red might be close to releasing the next major update for the game.

A Reddit user found out that the “Cyberpunk 2077” SteamDB page was updated recently with the addition of a new “non public” update with build ID 8022836 last Friday. It has led to speculations that the developer could be gearing up for the imminent release of patch 1.5.

More information from SteamDB shows that the changes made to “Cyberpunk 2077” last Jan. 14 were executed by “cdpr_internal_qa.” The tweaks have since been listed under changelog number 13661453. But since the update is still in a non-public build, SteamDB does not have the details yet about the patch’s official name and its patch notes.

The exact release date for “Cyberpunk 2077” patch 1.5 is still anybody’s guess. But publisher CD Projekt previously confirmed that it would be released along with the highly anticipated free upgrade for PS5 and Xbox Series X/S. “We are hard at work on the next-gen version of Cyberpunk, scheduled for release in the first quarter of 2022, alongside another major update for all platforms,” the company said in a press release last November.

The content of “Cyberpunk 2077” patch 1.5 is an even bigger mystery at this point. But CD Projekt CEO Adam Kiciński suggested to Rzeczpospolita late last year that the next major update technically includes bug fixes and gameplay improvements that were supposed to be released as patch 1.4 last year.

With this much anticipation for patch 1.5, it was not surprising when a rumor circulated recently, claiming that it would serve as a “soft relaunch” of the game. The alleged leak said the release of the update would give the game a new title, “Cyberpunk 2077: Samurai Edition.” But the report has already been denied by CD Projekt after global PR director Radek Grabowski said the leak “does not add up” with what the developers plan for the game.