‘Cyberpunk 2077’ leak claiming patch 1.5 will be a ‘soft relaunch’ is debunked by CD Projekt Red 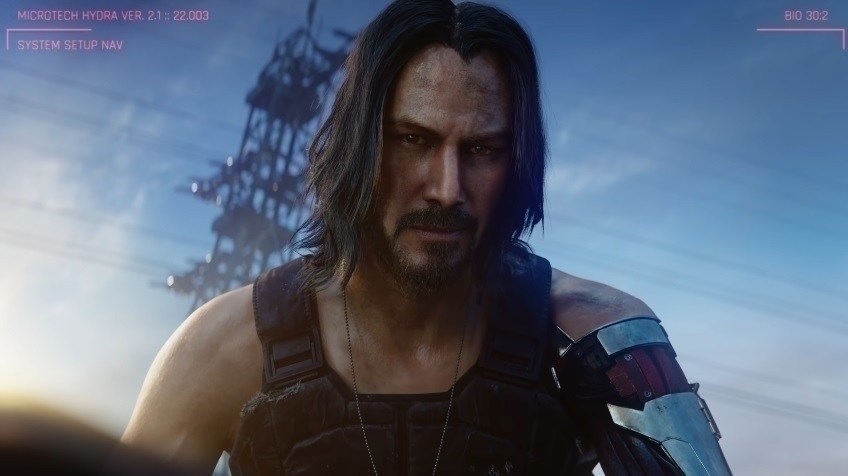 On the first day of the year, “Cyberpunk 2077” fans were greeted by a supposed leak with a long list of claims, including what to expect with the highly anticipated patch 1.5. But some players were immediately skeptical about the offered bits of information, saying they seemed too good to be true.

The leak, which was shared on Reddit, primarily claimed that patch 1.5 was planned to be a soft relaunch for “Cyberpunk 2077.” After the update, the game was purportedly getting renamed as “Cyberpunk 2077: Samurai Edition.”

It was further claimed that the content and updates included in patch 1.5 would be presented in a huge livestream sometime in February. In the same rumored event, the original anime series “Cyberpunk: Edgerunners” and the game’s first expansion were reportedly getting revealed as well.

CD Projekt Red announced in 2020 that the Japanese animation studio Studio Trigger was working on “Cyberpunk: Edgerunners,” which would be an anime series set in the same universe as “Cyberpunk 2077.” The show will be streamed on Netflix with a release window sometime in 2022.

The same leak also claimed that the “Cyberpunk 2077” version 1.5 will introduce new features, including a transmog system, a new UI, a garage, and barbershops. CD Projekt Red was also rumored to improve the game’s AI and rebalance the loot system. Fans were also told they would get a free DLC with new gigs, four new weapons, and new apartment customization options. However, players who thought that those details were too good to be true were right.

After they made the rounds online and on various news sites, CD Projekt Red’s global PR director Radek Grabowski debunked the list of alleged features and updates coming to “Cyberpunk 2077.” Responding to Forbes’ Paul Tassi’s report about the leak, Grabowski said on Twitter, “This thing does not add up.”

What fans can certainly expect in the coming months is that the “Cyberpunk 2077” patch 1.5 is scheduled to go live in the early part of 2022. It is expected to be a major update, as CD Projekt Red confirmed it will also contain bug fixes and improvements that were supposed to be released as patch 1.4.