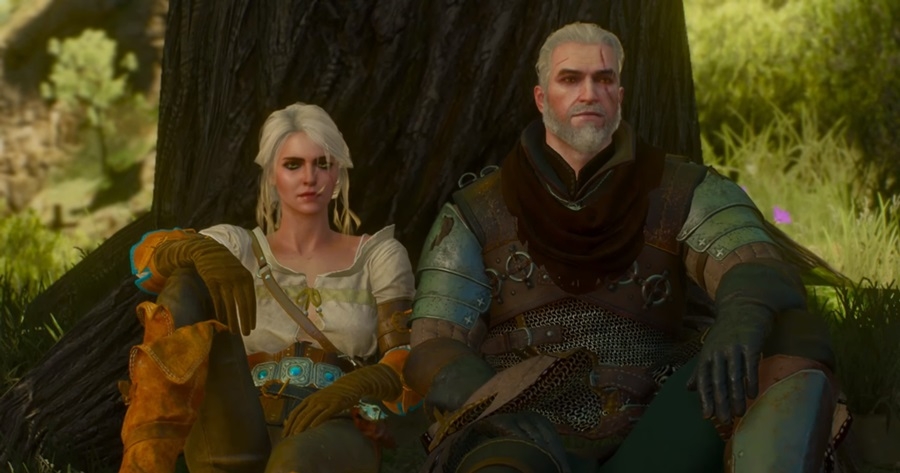 Photo via Screenshot of RabidRetrospectGames/Youtube

“Cyberpunk 2077” is being reported to be a totally different game from the one revealed in E3 2018. Quest director Mateusz Tomaszkiewicz teased this revelation in his interview with Spanish outlet Area Jugones, Digital Trends reported.

To summarize, Tomaszkiewicz said that details within “Cyberpunk 2077” have been polished and that they’re still thinking of ways on how to make gameplay cooler than the game’s current state. This is in line with the previous statement of level designer Miles Tost who said that part of the reason why they went dormant all those years ago was that game development is such an “iterative process.”

Tost said that through the creation of “Cyberpunk 2077,” they’ve had ideas that have been scrapped, revived, killed again, and resurrected once more. Tomaszkiewicz also talked about character builds in the interview, a fact that he described as a “non-linear” approach.

“I think the new thing in [Cyberpunk 2077] and that takes it to the next level is the non-linearity of the gameplay, which we will realize when we play through the missions. Which means there are many ways to complete missions based on how you’ve created your character, tools you use, etc. And I think this is something that makes our game different from ‘The Witcher.’ Because in ‘The Witcher’ we had a basic loop in the gameplay, finding non-linearity in the mission’s section. This time the gameplay will also have a non-linear character. I think this is where the big difference lies in terms of the complexity of our missions.”

As for the Easter Eggs found in “Cyberpunk 2077,” Tomaszkiewicz said that they have several ideas they’re already playing but admitted he has no idea how many will be included in the game. But if there’s one certain Easter Egg that would make its way into the title, it’s Ciri, the world-hopping heroine in the “The Witcher 3: Wild Hunt.”

In the main mission of the game, Geralt asked Ciri what sort of world she’s visited during her time hiding from Eredin. The ashen-haired beauty said that she once visited a world where people had “metal on their heads” and where “everyone has their own flying ship.” There’s no denying that was she’s describing is the world of “Cyberpunk 2077.”

Concerning the release date of this much-anticipated title, nothing has been confirmed just yet. But given that the team is still developing and polishing “Cyberpunk 2077,” it’s becoming clear that it will likely come out next year, hopefully in the first quarter of 2020. Which is fine to the fans of the gaming studio as everyone knows the result when developers rush the production of a particular game.