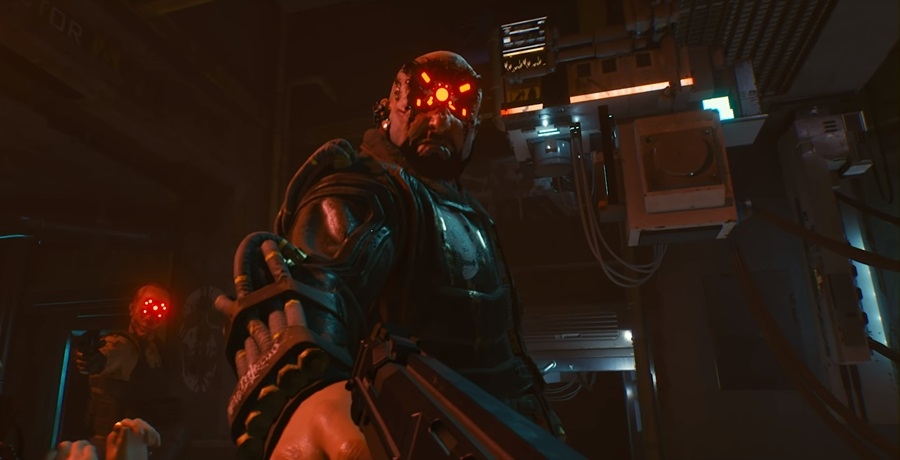 “Cyberpunk 2077” is not expected to come out this year if the developers’ previous statements are anything to go by. According to CD Projekt Red CEO Adam Kiciński, their team is hard at work in polishing the game as the quality remains the utmost priority for them.

This is despite the fact that the developers have announced that “Cyberpunk 2077” is already ready to be played in its entirety. Writer Stanisław Święcicki also shared his thoughts about the game and said that they wanted to inject a specific atmosphere into it, LegacyKillaHD reported.

“We want to give Night City a Californian feel. It’s not just another abstract dystopia. I’ve visited LA for the first time this year and it was very inspiring, especially walking along Venice Beach,” Święcicki said. The writer added that apart from this vibrant atmosphere offered by Night City, they also wanted it to have a foreboding air. This is to constantly instill the idea to players that danger is always lurking in “Cyberpunk 2077.”

As for the map layout, cinematic lead cinematic animator Maciej Pietras weighed in on this regard. He said that Night City will be quite different when compared to the “Witcher 3: Wild Hunt” as verticality has been given heavy emphasis on “Cyberpunk 2077.”

Indeed, Night City will have six districts complete with several megastructures that gamers can explore. These daunting edifice will offer varying storyline for players and will contain different level of loots. It is this very element that makes it difficult for Pietras to provide an accurate estimate regarding map measurement of “Cyberpunk 2077.”

And if all of these aren’t enough, Pietras said that the entirety of “Cyberpunk 2077” is being “created by hand,” WCCFTECH reported. There is no doubt that the studio will deliver hard on this game, especially given the developers’ reputation. As for when it will come out, a late 2019 release is still on the table, although the studio could very much decide to push the date to 2020. After all, CD Projekt Red is quite obsessed with perfection.