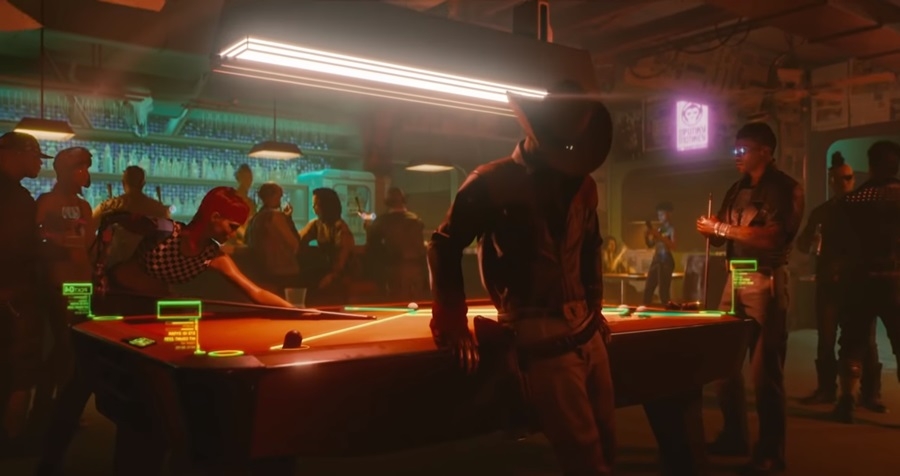 The hype that “Cyberpunk 2077” is seeing is the envy of all video game developers. One of the major reasons for this excitement is CD Projekt Red themselves since they’ve established a reputation as a studio obsessed with perfection.

One would only look at the “Witcher 3: Wild Hunt” and there’s no denying that CP’s commitment to their products goes bone deep. And now, they’ve bolstered that commitment with “Cyberpunk 2077” as the details found within the title will be as immersive as ever, Comicbook reported.

One such evidence of this claim is the recent job posting by the gaming studio where they’re looking for someone who’s an “In-Game Ads Illustrator.” That’s right. The team is hiring someone who will solely create ads inside “Cyberpunk 2077” since invasive commercials are one of the constants within this genre.

“Our In-game Ads Team is looking for an Illustrator to bolster their ranks and make CD Projekt RED’s vision of cyberpunk even more fascinating. As an In-game Ads Illustrator, you’ll take part in creating ads for an array of consumer services of the dark future — from paramilitary medical care, to guns, to fast moving consumer goods and cyberware,” the listing read. And for those who are thirsting for more details about “Cyberpunk 2077,” CP has promised they’re going to be making yet another huge wave in the upcoming E3 2019, PCGamer reported.

CD Projekt president and CEO Adam Kiciński said that the conference is quite significant for the team and they’re preparing a “strong show” for the audience. Regarding the release date of “Cyberpunk 2077,” nothing has been announced just yet.

However, the developers did say that they’re going to be releasing a triple-A title in 2021. Fortunately, CP didn’t confirm if this will be “Cyberpunk 2077,” which means the game might still see a late 2019 or early 2020 release date.