Court gives PepsiCo right to use ‘Rise’ on Mtn Dew 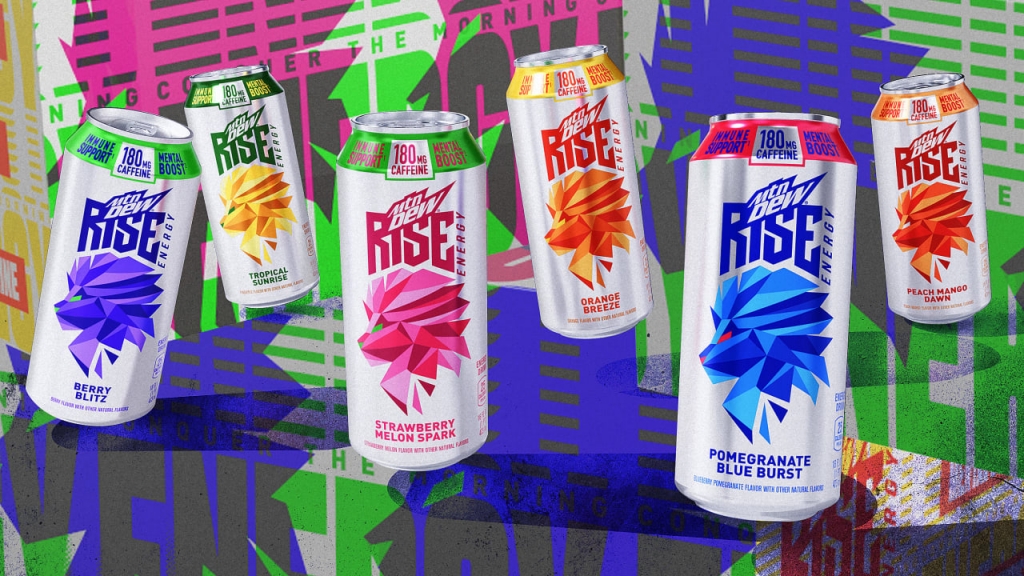 The Second Circuit Court overturned a lower federal court's decision forbidding PepsiCo to use the word “Rise” for an energy drink extension of its Mtn Dew brand.

The lower court's judge found PepsiCo to have infringed on the trademark of Rise Brewing Co.

But “Rise,” according to the Second Circuit Court's July 22 decision, is too common a word to deserve trademark protection, especially when it comes to marketing coffee and/or energy drinks.

U.S. Circuit Judge Pierre Leval, writing for the three-judge panel, said that when a mark so clearly evokes the claimed virtues of the product it references, it is weak under the trademark law.