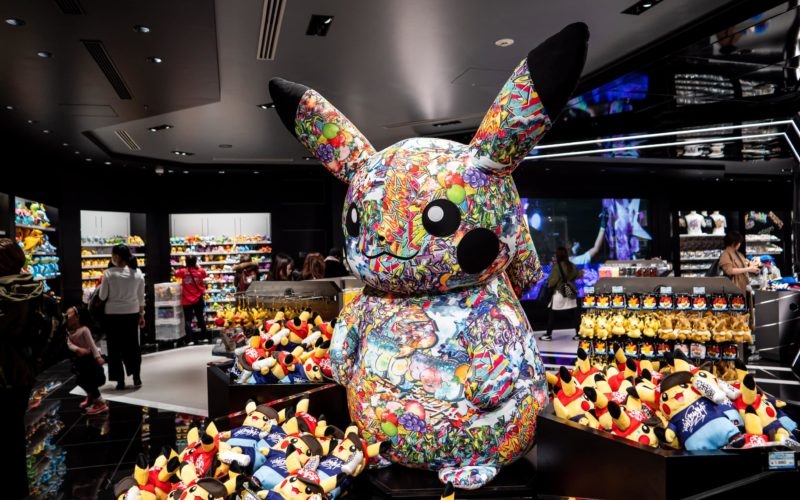 The Pokemon Center in Shibuya is among those that would clos temporarily.

The Pokemon Company is indeterminately closing 14 Pokemon Centers, seven Pokémon Stores, and two Pokemon Cafes across Japan due to surging coronavirus infections in the country.

The two developments that prompted the company to close were a worker infection at the Pokemon Center Mega Tokyo branch on Sunday and the Japanese government's expansion of its declared state of emergency to eight more prefectures hosting the Pokémon Centers and Stores.

The Kansai Airport branch was to permanently close at month's end.

The Pokemon Cafes are in Tokyo and Osaka.

Only the Pokémon Center Kanazawa and the Pokemon Stores in Ehime, Oita, and Okayama Prefecture will remain open as the state of emergency does not cover them.

However, the Okayama Pokemon Store is permanently closing on August 31.