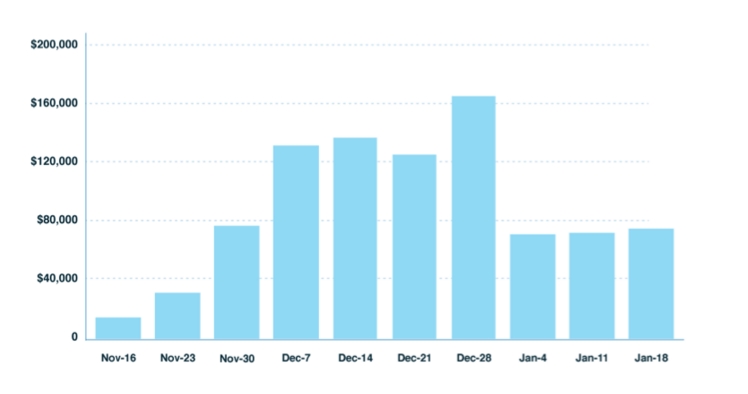 Coinbase said that in the coming months, it will expand the card’s coverage to more states. Also, Shift is working on new features to make the card more useful.

“The waiting list is long and growing by the day, so we’re anxious to broaden geographic eligibility”, Coinbase said.