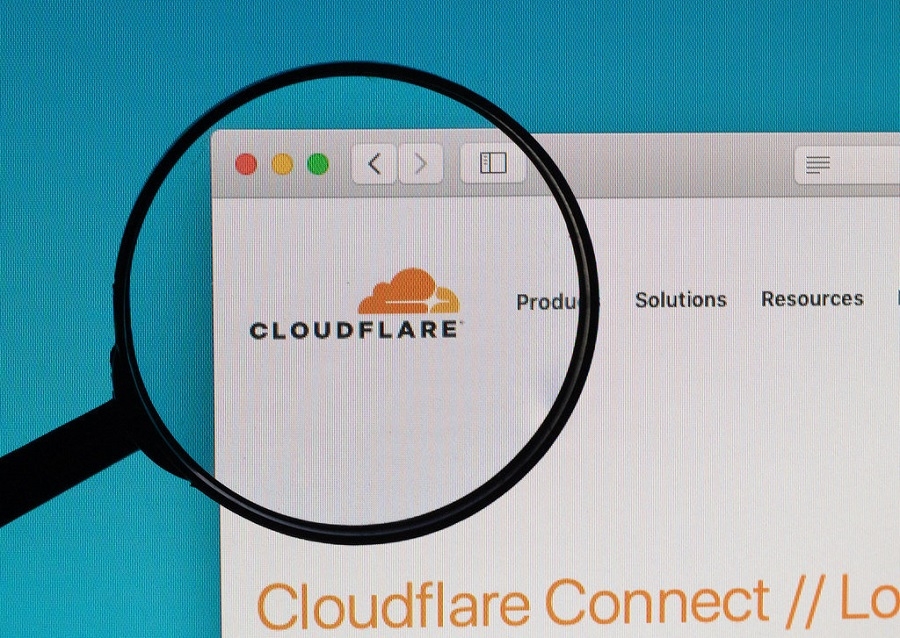 ﻿Cloudflare confirmed it encountered "critical" issues on early Tuesday, June 21, that lasted for nearly a couple of hours. It led to outages and server issues for various websites and platforms, including Discord and Coinbase.

On early Tuesday, Cloudflare said on Twitter that it became aware of service issues. On the status page where updates to the problem can be found, the company categorized the issue as a "critical P0 incident" around 6:34 a.m. UTC / 2:34 a.m. EDT.

"Connectivity in Cloudflare's network has been disrupted in broad regions," Cloudflare noted while investigating the issues. "Customers attempting to reach Cloudflare sites in impacted regions will observe 500 errors. The incident impacts all data plane services in our network."

Cloudflare provides content delivery network and distributed denial-of-service (DDoS) mitigation services to a wide range of websites and online platforms worldwide. ZDNet says the term is often used to characterize a "first-priority problem," which goes to show how pressing the issues were. But the latest incident update, as of this writing, indicates Cloudflare was able to resolve the problem around 8 a.m. UTC / 4 a.m. EDT.

This incident has been resolved. https://t.co/22YiyukX9j

The server issues and online outages quickly became a trending topic on social media after it affected various websites, such as Discord, Shopify, Grindr, and Coinbase. This also explains why many users may have encountered "500 Internal Server Error" messages when attempting to use affected services on Tuesday.

The 500 error is a general status code that indicates a website's server is facing issues. But the Cloudflare status page indicates that the company managed to identify what was causing the problem less than 30 minutes after it initiated an investigation.

Discord recognized it has been affected by the server issues and confirmed that around half of its users were experiencing connectivity issues. Meanwhile, Coinbase wrote on Twitter, "We're experiencing connectivity issues across Coinbase and Coinbase Pro. This may cause failed trades, delayed transactions, and unexpected behavior on the webpage and mobile apps." Peloton, on the other hand, confirmed that the issues affected its live and on-demand classes on early Tuesday.