Clinton's loss was not because of sexism, but because she wasn't radical enough 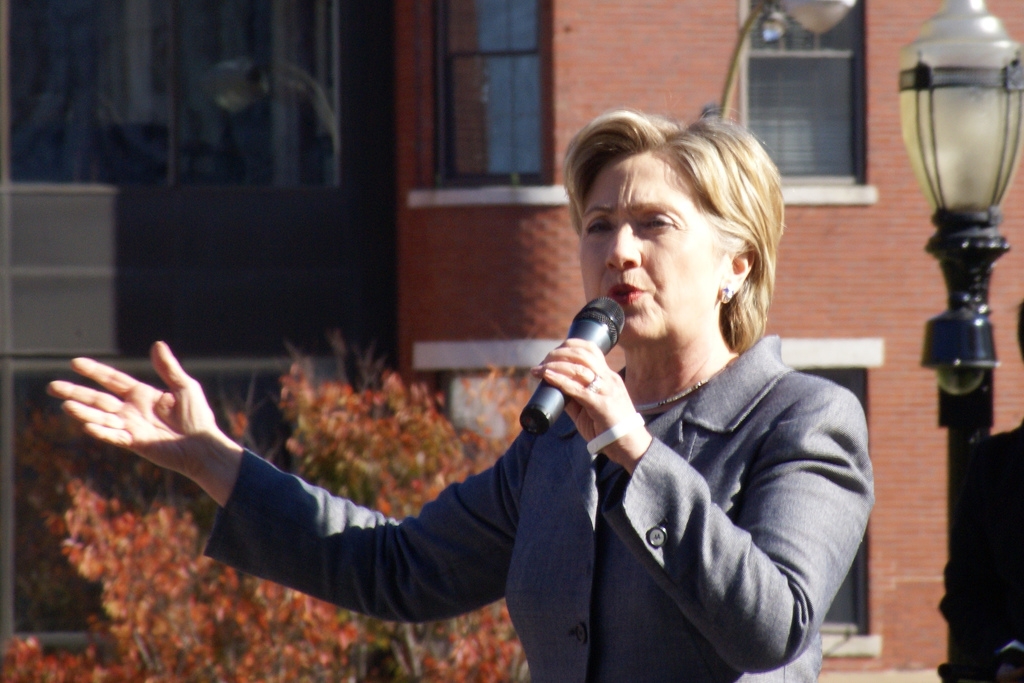 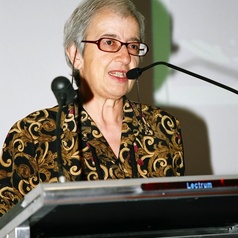 Hillary Rodham Clinton failed to make it into the White House as president because she badly lost the delegate count. But she did win the popular vote, albeit closely, so she wasn’t widely rejected by voters - just in crucial states.

While there has been considerable analysis of who voted for her and who did not, the causes are often confused. Those targeting “women’s issues” seem to feed a grief/despair model, arguing that her loss will discourage other women from running for high office. This is neither accurate nor useful.

Clinton’s loss to Trump was not primarily the result of sexism, but rather of unrecognised shifts in the political mood of voters. In her analysis for The Conversation, Pippa Norris clearly outlines various rising populist movements, left and right, growing in the UK and Europe that reject the post Thatcher/Reagan neoliberal consensus that has permeated most western democracies. The post-GFC damages have undermined its legitimacy, and signs of a paradigm shift are appearing among candidates and rulers. Their approaches tend to support heavily simplistic macho power, albeit with some prominent women joining in - France’s Marine Le Pen, for example, or Australia’s Pauline Hanson.

Trump deliberately identified with the Brexit example to emphasise his options for anti-establishment changes, tied to the slogan: “Make America Great Again”. This undermined Clinton, who was seen as being part of the post-Reagan reworking of social democracy, started by Bill Clinton and Tony Blair.

At best, she wanted to mitigate, but not change, their basic economic system, so she is essentially seen as an establishment figure. The fact that she potentially would be the first ever female president was, in fact, seen as a minor, rather than the much-needed radical, change. Neither Clinton’s long record, nor her personalised attacks on Trump’s sexism, attracted enough voters who wanted to disrupt and create change. So she lost enough votes to miss out on the top job, but not by so much that she was shamed.

My concern is how the loss is being interpreted. Rather than her being able to read the very different political climate out there, she seemed stuck to maintaining the status quo. If there been an alternative feminist candidate, with a different, more disruptive agenda, we could have a feminist president. Maybe, the outcomes would have been different had Elizabeth Warren, a feminist with very progressive credentials, run with, say, the policies of Bernie Sanders. He made great progress in the primaries despite his socialism and being an atheist with a Jewish background, often seen as barriers. Their offerings of quite radical left versions quite likely would have appealed some Democrats turned to Trump potential voters. Such a combination could have offered competition in the serious change stakes.

Clinton’s defeat indicates why feminism needs to engage with the serious worldwide agenda shifts, which badly need feminist input. The Trump success is a strong indicator of the highly macho framing of many aspects of populism. The power of nationalism and nostalgia that often underpin populism can easily undermine women’s rights gains.

However, feminists should stop suggesting that Clinton’s loss may discourage too many women from entering the political field. Her failure to win should not be seen as a feminist tragedy, which shows ingrained sexism makes the way to the top too hard. Then we really lose.

The main feminist input into the entire campaign was personalised critiques of Trump, which showed how ineffectiveness this strategy was. Attacking Trump for being a nasty misogynist, who insulted and groped women may have reinforced loyal feminists as voters, but otherwise failed to attract a significant increase of votes from women more generally. Despite his sexist comments, bad manners, grabs uninvited, rude comments and general yobbo behaviour, these were seen as commonplace and likely to be excused as “boys will be boys”.

These types of personal criticisms may have added to views that the accusers were scions of the nanny state, which lacks humour and abhors what too many see as “ordinary vulgarities”. In contrast, the other side’s attacks on Clinton’s character were framed to be serious behavioural flaws, which can’t be overlooked or forgiven. That is sexism.

As a relic of second wave feminism, I still believe in the need for serious structural change on the basis that we should no longer be the second sex, still defined by male criteria and values. The failures of the above campaign suggest we need to revisit past radical feminism debates and to extend our analyses.

In the past, we had decided that most debates should look at the political as personal to ensure women’s views were included. Now we must move from the personal to the political, so we can fix the big picture problems that need a feminist lens to sort out what has to be done to fix the current mess.

The latter approach would involve root and branch changes in values and what matters. We must move from the overemphasis on the economic market to creating more civil societies that address the multiple social equity issues, which are still too often undervalued and left to women to deal with. The rising waves of populists in the US, UK,, EU and Australia badly need to encourage social cohesion. We need feminist visions that are more than just numbers in senior positions.

Creating long term feminist changes is more than demonstrating against bad behaviour, or getting women into top jobs. We need to correct worrying aspects of both the mode of campaigning and post-election despair. This came from a feminist loyalty model that was part of the Democrat strategy. Playing to identity groups (in this instance to gender) was designed to translate into rusted-on voters - that is, if you’re female you must _vote _for Clinton. This undervalued the capacity of women voters to hold multiple interests and varied loyalties. This approach can lead to conflict.

An early example of this appeared in the candidate selection phase, when Sanders’ radical, non-establishment agenda attracted many young female voters who saw him as offering more desirable social changes. Their failure to support Clinton created a well-reported clash with Gloria Steinem and other purist feminist critics, who accused them of failing gender loyalty tests. This incident may well have led more radical voters to question why they couldn’t pick candidates with wider agendas than just their gender.

In sum, however, there is no doubt that a Clinton win would have benefited far more women, and men, than the Trump one. Feminists, therefore, should still help women into senior roles, but recognise that they alone will be unable to change dominant macho-driven agendas. These will only be changed by simultaneous serious overarching political changes, pushed by social movements influenced by feminist leaders keeping up pressure for root changes to dominant paradigms. If we are to feminise the growing populist agendas, we need more political activism, not less. We need ideas to change, not just numbers at high levels.

If we accept that Clinton’s failure was largely offering no real changes to the directions initiated by Obama, we need to engage with policies and candidates who can offer effective feminist inputs to change movements, both left and right. We need to work on those possibilities for the next set of elections.

Eva Cox does not work for, consult, own shares in or receive funding from any company or organisation that would benefit from this article, and has disclosed no relevant affiliations beyond the academic appointment above.