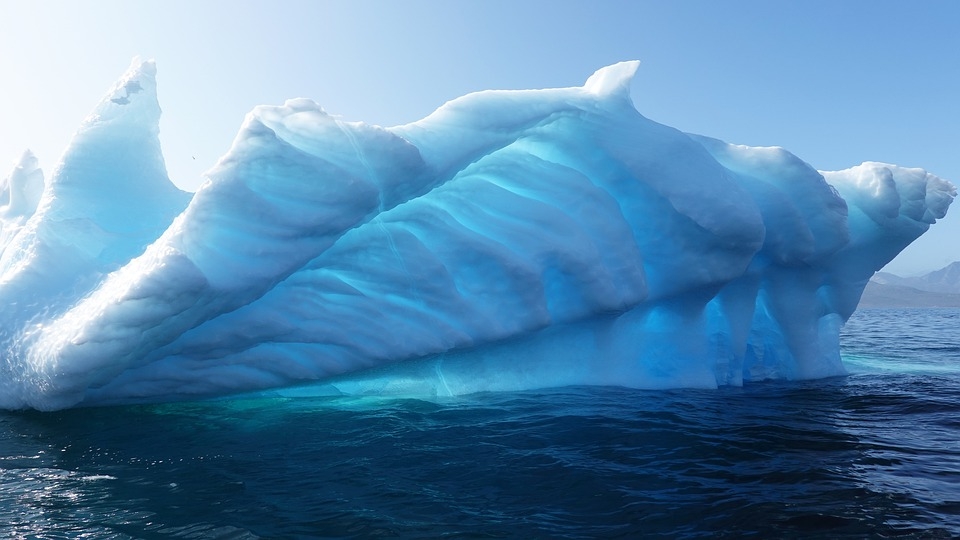 Climate change is one of the leading problems we face in the world today, with the rising temperatures posing grave consequences in the long-term. Unfortunately, it appears that the situation will only worsen as scientists have found that the ice sheet on Greenland is now melting faster than ever before.

A study that was published in Nature Communications Earth and Environment analyzed 40 years’ worth of data from satellites surrounding Greenland and found that should the issue of climate change be solved today, the ice sheet in Greenland will continue to melt. This is because Greenland’s glaciers can no longer replenish the amount of ice that is flowing into the oceans. The researchers studied 200 large glaciers that are melting into the surrounding oceans.

“We’ve been looking at these remote sensing observations to study how ice discharge and accumulation have varied, and what we’ve found is that the ice that’s discharging into the ocean is far surpassing the snow that’s accumulating on the surface of the ice sheet,” said researcher and the study’s lead author Michalea King, a doctorate student from the Ohio State University Byrd Polar and Climate Research Center.

Aside from climate change, scientists have warned of a volcanic eruption that can potentially occur in Iceland. They warned that Iceland’s Grímsvötn volcano may be close to erupting. The Icelandic volcano usually erupts every nine to 10 years, but as nine years have already passed, scientists have warned that an eruption from Grímsvötn could occur sometime within the remainder of the year. The researchers believe that the volcano is already showing signs of changes in pressure, which preceded its previous eruptions back in 2011 and even further back in 2004.

According to Benedikt Ofeigsson of the Icelandic Meteorological Office, “Currently we have a state of the volcano which is very similar to the pre-eruptive conditions before 2011 and 2004 eruptions.”