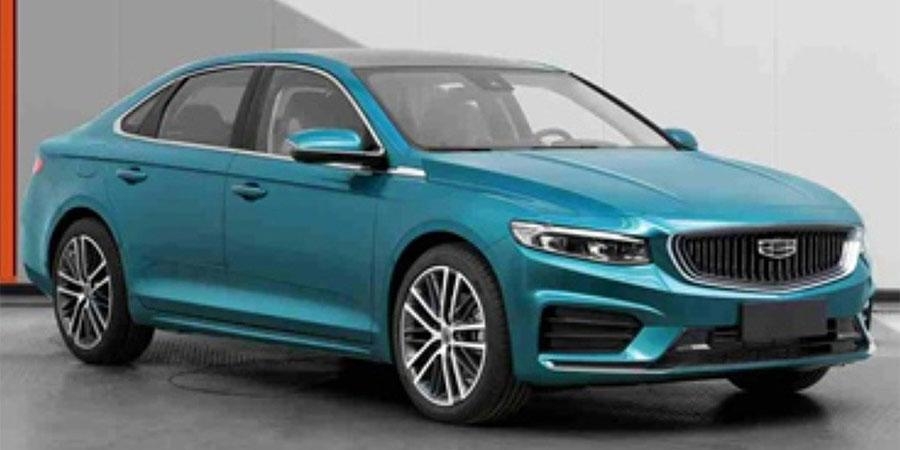 The said move is the latest by a tech company to venture into the electric vehicle industry.

Baidu will form a new company that would use its artificial intelligence capabilities and mapping systems and Geely's electric vehicle modular platform.

The new car company, which will operate as an independent subsidiary, will focus on passenger vehicles.

Meanwhile, Geely said been trying to transform from a car manufacturer to "a tech company" focused on "intelligent, electric transport."

Reports of a team-up with Baidu pushed shares in Geely, which owns Volvo, by nearly 20 percent on Friday, which is its best since November 2008.