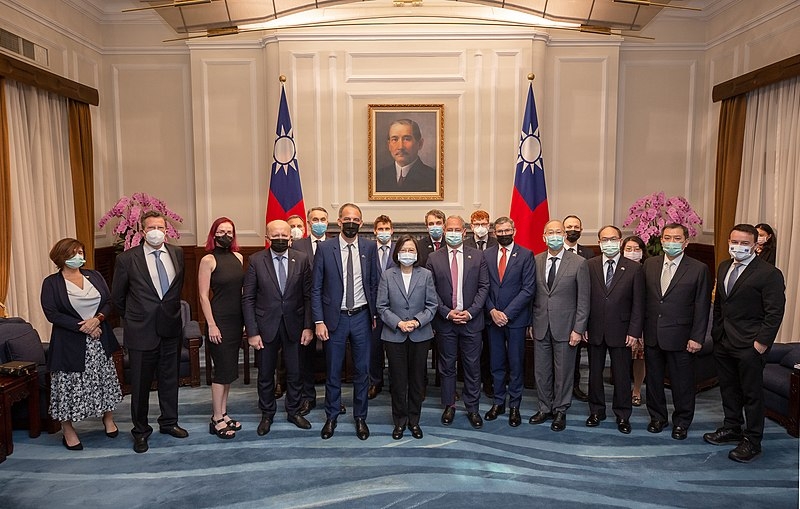 In what looks like a sign of rising tensions between Taiwan, China, and the rest of the international community, the island nation is seeking to further assert its independence in other places. China recently criticized the European nation of Lithuania, loosening ties with the country after it allowed the setup of a de facto embassy for the island nation.

China’s foreign ministry cut off ties with Lithuania in retaliation for the European nation after it allowed a diplomatic office set up in its capital of Vilnius under Taiwan’s name.

China claims Taiwan as part of its territory and has since engaged in a pressure campaign on the island nation and its democratic government including making repeated incursions into Taiwanese airspace. China’s foreign ministry released a statement announcing the move, that diplomatic relations between the two countries would be brought down to the charge d’affaires in protest.

“The Chinese government had to lower diplomatic relations between the two countries...in order to safeguard its sovereignty and the basic norms of international relations,” said the statement.

“The Lithuanian government must bear all consequences that arise from this.”

The foreign ministry went on to accuse Lithuania of abandoning “the political commitment made upon the establishment of diplomatic relations” between both countries. Beijing has asserted its One China Policy, which is a diplomatic acknowledgment of a single government over China and Taiwan.

In response to the decision, Lithuania’s foreign ministry also issued a statement, saying that while they will adhere to the One China policy, they also have a right to expand cooperation with Taiwan.

This move was also backed by Lithuania’s Prime Minister Ingrida Simonyte who also noted that this move does not mean they are confirming nor disagree with the One China policy Beijing is pushing.

China has also pushed back against the criticism by its neighboring countries in the Southeast Asian region, who have all expressed opposition to its increasing acts of aggression in the area, especially with the South China Sea.

Chinese President Xi Jinping addressed the alliance of leaders in South East Asia Monday, saying that hegemony was not Beijing’s goal and that it would work with other nations to “reduce interference.”