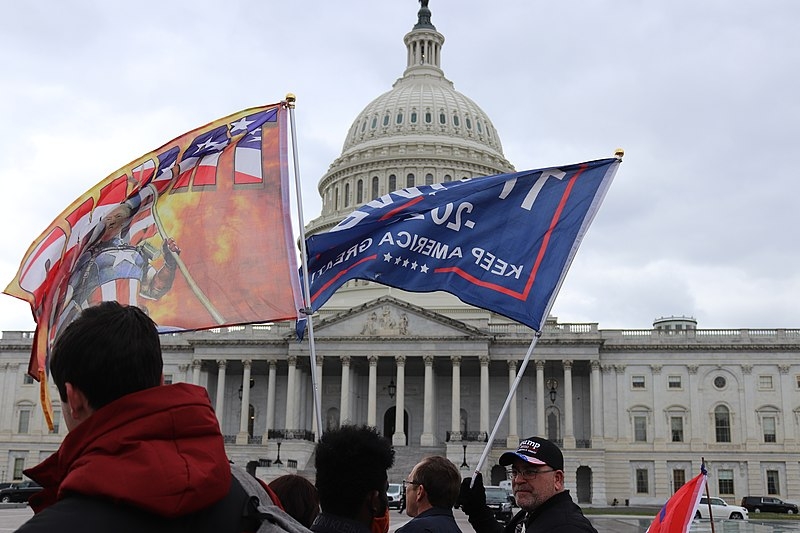 The investigation into the Capitol insurrection by the House Committee is underway as they piece together the events that led to the riots on January 6. The bipartisan panel has officially issued subpoenas to telecommunications companies for the phone records of over 100 individuals.

The House Committee has issued subpoenas to telecom companies for the phone records of over 100 people, a portion of which are known Trump associates. While the records do not show actual text or voice content, the records will only show who called whom and the duration of the call, and also likely where they were calling.

Included in the list of individuals is Trump’s former chief of staff, Mark Meadows. The data can provide the committee with a timeline through the communications before, during, and after the Capitol insurrection. One particular subpoena, according to CNN, includes all the calls, text messages, Internet Protocol, as well as data connection detail records related to one phone number from November 1, 2020, to January 31, 2021.

The letter by the committee is also asking for information related to phone numbers, IP addresses, and the devices that the one account has communicated with.

Meadows, who recently walked back his decision to cooperate with the committee, has already turned in substantial amounts of documents and records to the panel. The former White House chief of staff also shared some of the contacts he had on January 6 that included the White House’s attempts to derail the certification of Joe Biden’s victory in the 2020 elections, according to the letter of the House Committee to Meadows’ lawyers.

The committee’s chair, Rep. Bennie Thompson, revealed that Meadows had a conversation with a member of Congress who suggested an alternative set of electors. While the member said that the idea would be “controversial,” Meadows responded, saying that he loved it.

Another set of text messages between Meadows and an organizer of the January 6 rally also revealed the need for Donald Trump to issue a statement that could have stopped the insurrection.

The text messages shared appeared to come from Meadows’ personal cellphone and appear to not have been turned over to the National Archives, which would be in violation of the Presidential Records Act.