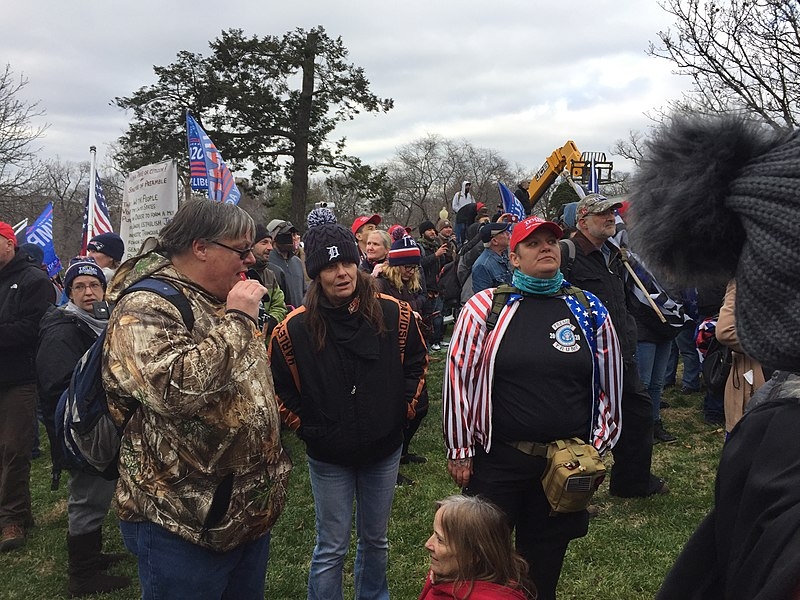 “The Chairman of the Select Committee repeatedly advised Mr. Clark that his claims of privilege are not well-founded and did not absolve him of his obligation to produce documents and provide deposition testimony,” according to the report by the panel.

“The Chairman repeatedly warned Mr. Clark that his continued non-compliance would put him in jeopardy of a vote to refer him to the House to consider a criminal contempt referral. Mr. Clark’s failure to testify or produce responsive documents in the face of this clear advisement and warning by the Chairman constitutes a willful failure to comply with the subpoena,” said the report.

The House is expected to vote on holding Clark in criminal contempt Wednesday. Clark is the second key person the panel has voted to hold in contempt following former Trump strategist Steve Bannon, who also defied the House Committee’s subpoena. The Justice Department has already presented Bannon with an indictment following his defiance of the congressional subpoena.

A federal judge ripped into Trump and his allies for inciting the violent Capitol insurrection during a sentencing hearing for insurrectionist Russell Peterson, according to Politico. Judge Amy Berman Jackson is the latest federal judge to suggest that the former president’s influence played a big part in the events of January 6.

Without mentioning Trump by name, Jackson blasted the former president and his allies’ efforts to sow discontent and “explicitly encouraged to go into the Capitol and fight for one reason and one reason only: To make sure the certification of the election didn’t happen,” said Jackson.

“No one was swept away to the Capitol, no one was carried. There may be others who bear greater responsibility and should be held accountable. But this is not their day in court. It’s yours,” Jackson told Peterson.