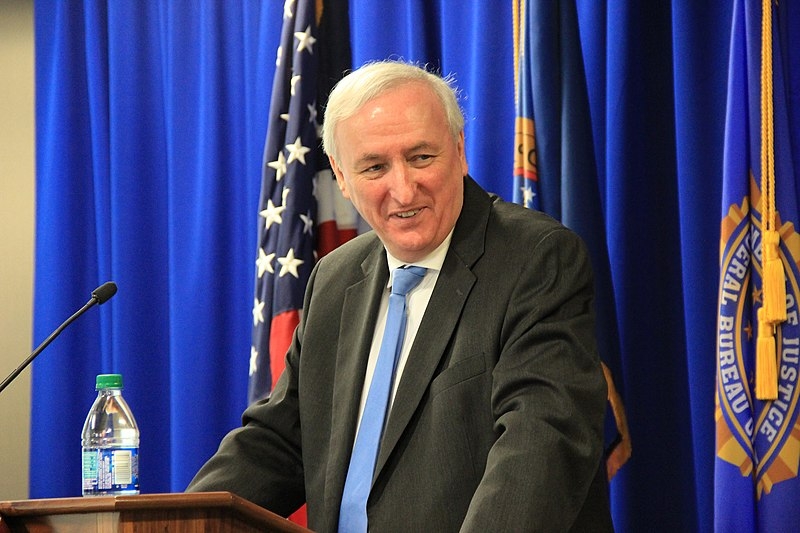 The House committee investigating the Capitol insurrection of January 6 has looked to get testimonies from former Trump administration officials, especially surrounding the twice-impeached Republican president’s final weeks of his term. Among those officials is the former acting DOJ attorney general, who reportedly testified for eight hours.

The Washington Post reports that Jeffrey Rosen, who was the acting DOJ attorney general in Donald Trump’s final weeks as president, testified before the House panel for eight hours Wednesday. Previous reports have revealed that Rosen resisted the attempts made by Trump to use the Justice Department to overturn the 2020 presidential elections and declare evidence of fraud.

Many of the questions aimed at Rosen during his hearing reportedly involved his interactions with another Trump DOJ official, Jeffrey Clark, who was subpoenaed by the committee on the same day.

Rosen’s refusal to have the agency declare the 2020 elections as fraudulent led Trump to entertain the idea of dismissing Rosen and replacing him with Clark. Clark, a known Trump loyalist, appeared to be willing to pursue the said attempts to delegitimize the election results. It remains to be seen if Clark will be complying with the subpoena, as the panel has already repeatedly warned that those who refuse to comply will face a criminal referral to the DOJ.

The committee has since moved ahead with a criminal referral following former Trump adviser Steve Bannon’s refusal to comply with the subpoena. Bannon has defied the subpoena, most likely under the direction of the former president, who has claimed executive privilege, which the Biden White House has since waived. CNN’s Wolf Blitzer and legal affairs correspondent Paula Reid discussed the move by the bipartisan panel to make a criminal referral to the DOJ regarding Bannon.

“It looks like, they’re not messing around at all,” said Blitzer, in which Reid agreed.

“In fact, they’re sending a message to Bannon and the other witnesses they’re targeting in this investigation that if you don’t comply, they will try to force you. But it’s a lengthy process. It’s ultimately up to the attorney general whether to actually prosecute,” said Reid.