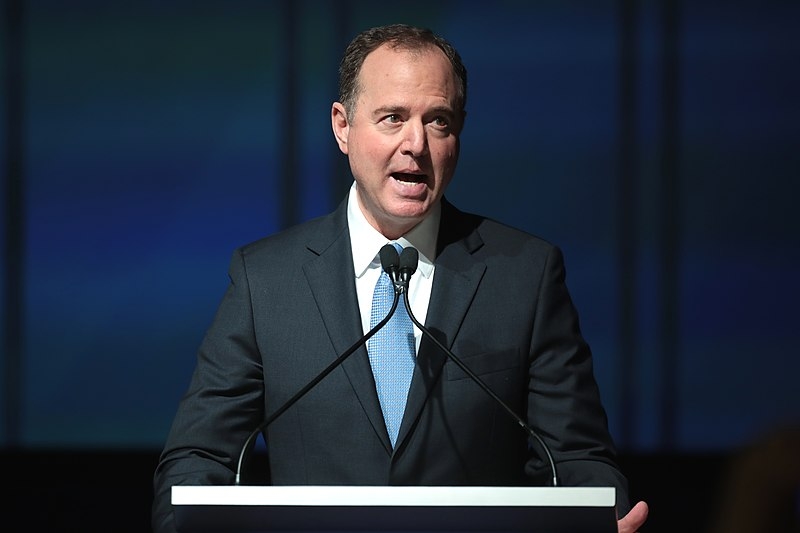 The House Committee investigating the January 6 Capitol insurrection is already expecting the high-profile Trump officials to defy their subpoenas. Recently, Rep. Adam Schiff, a member of the bipartisan panel, has pledged that the committee will make good on its threat to criminally refer those who choose to defy the subpoenas sent to them.

Speaking with CBS News, Schiff announced that the House Committee is ready to urge the Justice Department to prosecute the individuals who choose to comply with the subpoenas sent by the committee. This follows previous warnings by Schiff’s fellow committee members that those who will choose to defy the subpoenas will be criminally referred to the Justice Department.

Schiff explained that he wants to see to it that the witnesses come forward and testify before the committee, citing that it is their lawful duty to do so.

So far, the panel has issued subpoenas to several high-profile members of former President Donald Trump’s inner circle - Mark Meadows, Kash Patel, Steve Bannon, and Dan Scavino, among others. All of whom are expected to defy the subpoenas as urged by the twice-impeached former US leader, who still claims executive privilege as a reason to withhold records from being turned over to the committee.

Schiff also commended the Biden administration for blocking the former president’s claim of executive privilege when it came to his records related to January 6. US President Joe Biden had formally authorized the National Archives to turn over the first set of Trump White House records to the panel. Schiff said that the documents would be turned over to the House Committee soon.

Back in September, Schiff explained to MSNBC that the House committee is investigating the Capitol insurrection as a coup attempt. The mob of supporters of the former president stormed into the Capitol in an attempt to derail the certification of Biden’s victory by Congress. Five people were killed from the riots, and dozens of police officers were injured from the violence.

When pressed by host Nicolle Wallace on whether Schiff agreed with his fellow committee member, GOP Rep. Adam Kinzinger, who described the leaked memo that involved vice president Mike Pence to overturn the 2020 elections as a coup attempt, Schiff agreed.

The Democratic congressman explained that the panel is also looking into the “quasi-legal” methods that Trump and his allies used to undermine the country’s democracy in their probe.