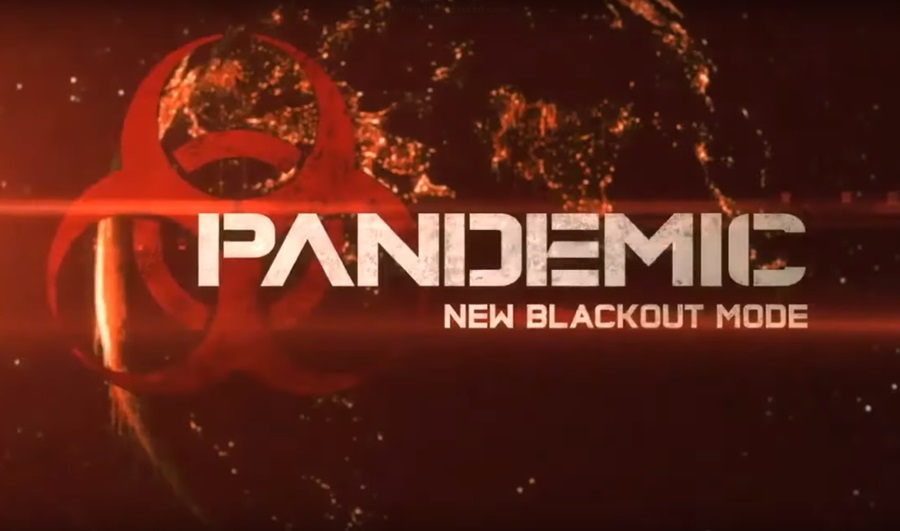 Photo via Screenshot of TheGamingRevolution/Youtube

The new content of “Black Ops 4” dropped three days ago, and the game’s player base has been having a blast with the new modes. One of them, Pandemic, injects a twist to the popular Battle Royale mode where teams try to kill each other.

The deceased, however, can still return to the game as an infected zombie that has been outfitted with a lot of advantages to balance the fact that the opposition is carrying firearms. “Black Ops 4” developers gave the flesh-eaters with higher jump verticality, accelerated movement, longer underwater duration, and no fall damage.

Zombies are also able to see the living’s footsteps, can easily find enemies through pulse signals and can dish out two Hell’s Retriever axes for good measure. Downed zombies will be revived for 15 seconds, with the ultimate showdown happening with the last team standing trying to mow down hordes of infected soldiers. Another “Black Ops 4” game mode also revolves around the zombie theme, but this time teams will alternate between the living and the dead, Express reported.

The living can win a round by surviving the allotted time limit or by killing the opposing side. The undead, on the other hand, has to track and kill the soldiers until time runs out. A team who wins four rounds is declared the victor. Apart from these game modes, the new “Black Ops 4” update has also brought with it a slew of improvements.

The slide velocity values of Ajax, Seraph, Outrider, and Reaper has been corrected. The issue regarding the misaligned M16 iron sights has been fixed. And the stability improvements for the entirety of “Black Ops 4” has been implemented.

And while there are a few issues here and there, the new update appears to be going swimmingly. However, the looming issues about microtransactions and other questionable practices of Treyarch injected in “Black Ops 4” is still clinging to the game. This is unsurprising since the players have paid fully to acquire the title. It’s only fair to provide them the goods that they’ve already purchased, not task them to grind for it, which is also another point of criticism since some of the missions range from flat out boring to ridiculously impossible to complete.