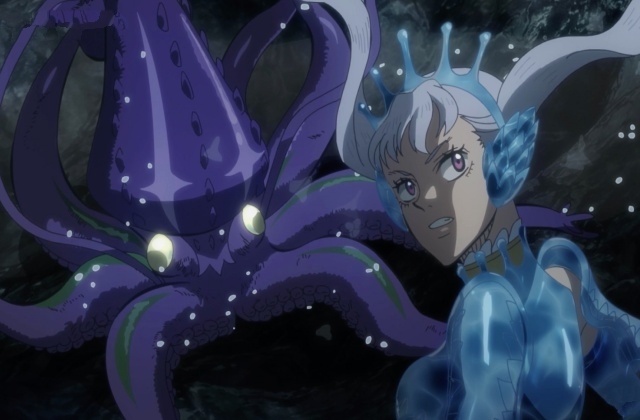 The viewers of “Black Clover” are growing and surely, it is one of the most followed manga series today. At this point, many readers are witnessing an interesting arc where the villains are attacking the heroes and they are winning the fights against the dark entities.

Story recap - what happened to Yami, Asta’s fight vs. Dante

The previous “Black Clover” chapter 260 has been titled “Dark Out” and it presented a story where Asta and Yami teamed up to beat Dante Zogratis, one of the Dark Triad members. Yami was originally battling him alone and when he proved to be too powerful for him alone, he enlisted Asta for assistance.

Asta obtained his devil’s power for this fight but he was only able to get this in exchange for his arm. His gamble did not go to waste as his arm helped him put Dante down. Everyone was amazed by how Asta fought and defeated Dante.

Of course, Yami also contributed greatly to beat the Dark Triad member. When Dante plopped down to the ground after Asta’s powerful attack, he was too exhausted as well that he also slumped down. Asta’s arm did not grow back and when fell, Yami caught and handed him to Finral for support in “Black Clover” chapter 260.

Yami then walks over to Dante’s body to make sure he is really dead now. Just then, Zenon arrives as predicted but he has no one to help now since his brother is dead. Finral knows that Zenon will attack too because the Dark Triad needs the Arcane Stage Dark Magic and the World Tree Magic for the Tree of Qliphoth.

They must have these to achieve their ultimate goal of opening the gate to the underworld so the devils can come out to Earth. In any case, Gauche and Vanessa also woke up and they celebrated their victory over Dante.

Yami captured by the Dark Triad

However, the celebration didn’t last because when Zenon appeared, he captured Yami without a fight. Yami went with him willingly and fans were saying he did this to prevent the Black Bulls from getting killed is he fights back. Zenon also tried to kill Asta but Finral blocked the attack.

Meanwhile, “Black Clover” chapter 261 will not be released this week. It was announced that there will be a 2-week break so as per VIZ Media it will return on Aug. 23.