‘Battlefield 2024’ open beta start date has been leaked, but fans are still worried about the game 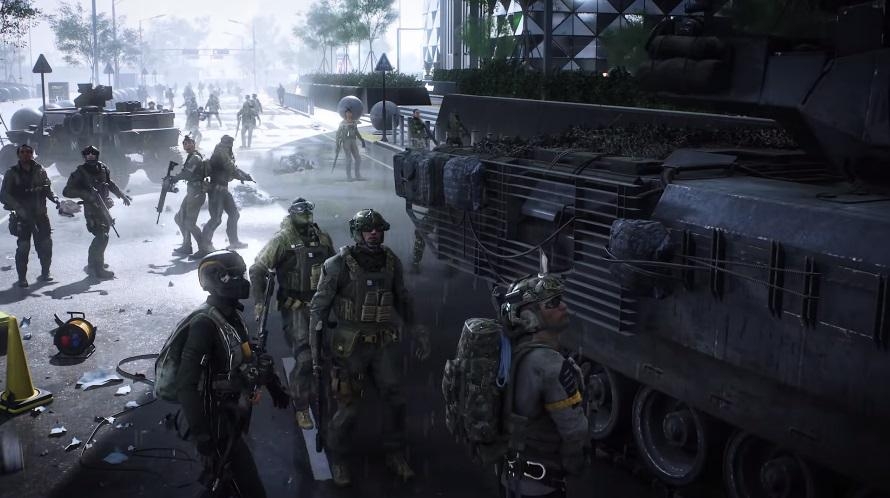 EA is still silent on the “Battlefield 2024” open beta, but the leakers are not. Well-known sources have recently revealed the supposed exact date when the test for the upcoming game will begin.

Tom Henderson has been one of the sources to leak the earliest details about “Battlefield 2024,” and most of them have since been confirmed. Now, he has reported that the game’s open beta will start on Wednesday, Sept. 22. The said date has since been corroborated by known gaming insider Jeff Grubb during a Giant Bomb podcast (via VGC).

The #BATTLEFIELD2042 Beta is September 22nd.

I'll give away 10 copies of #BATTLEFIELD2042 to 10 random people that Retweet this if it ends up not being true.

While Henderson and Grubb are established sources in the gaming community, leaks or any unofficial information should be taken with a grain of salt. But Henderson appears so sure about his “Battlefield 2024” open beta tip that he promised to give away 10 free copies of the game if the Sept. 22 schedule does not pan out.

Any update from EA has been elusive, and the excitement fans have felt over the last couple of months is slowly turning into frustration and concern. At the beginning of the month, the developer decided to address fans’ questions with a meme posted on the official Twitter page of “Battlefield.”

The manner of communication did not sit well with some fans. One Twitter user said, “It's not [about] Beta... it is the radio silence up until now and we get a meme?” To which EA Director Of Communications Strategy Andy McNamara replied, “Everyone is working super hard to deliver an amazing experience and we will have more info as the month rolls on. Creating these moments is complicated, and we want to come correct when we share info.”

Some fans are also concerned about the rumored “Battlefield 2024” open beta date. It is exactly a month before the game launches. “Battlefield” open beta tests usually run for a week or two. That leaves EA about two weeks to implement changes needed as determined from the beta test, and many are concerned that it may not be enough time.

While some fans did not appreciate EA’s attempt at poking fun at the lack of solid updates, it still confirms that the “Battlefield 2024” open beta remains slated in September. The game will be officially released on Oct. 22 on PC, PS4, PS5, Xbox One, and Xbox Series X/S.