‘Battlefield 2042’ leaks: EA says breaking playtest NDA could result in being banned from the full game 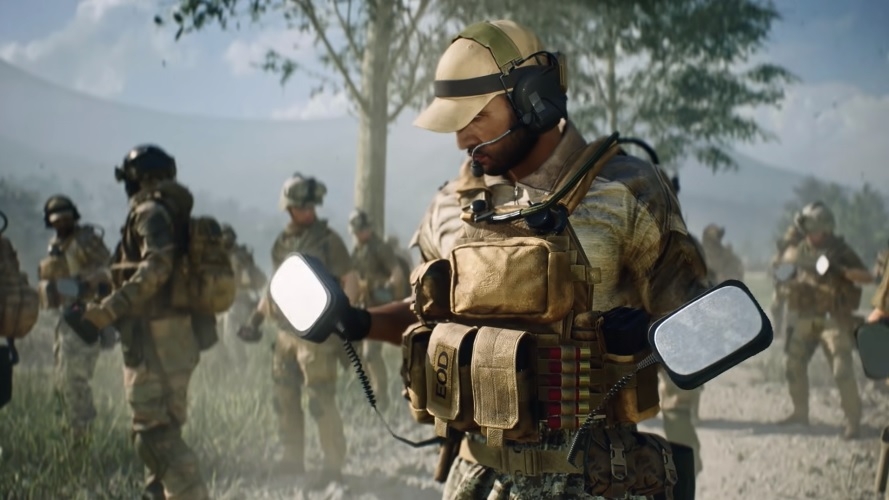 The “Battlefield 2042” technical playtest has started for a few days now, and that means gameplay leaks have also been uploaded online. While this kind of content will most likely generate a high number of clicks and engagements, EA warns that it could also lead to punishments with lasting effects beyond the playtest.

A few important reminders about the “Battlefield 2042” technical playtest were recently posted on Twitter by EA Studios lead community manager Adam Freeman. First off, he emphasized that the ongoing playtest is an invitation-only event and that anyone who will participate agrees on an NDA. That means everyone is prohibited from publishing or streaming images and videos of the gameplay from the playtest.

It appears that EA is not taking this issue lightly, and Freeman confirmed on Thursday that they have “already removed plenty of people from the Playtest in these past 48 hours.” Freeman also said that sanctions resulting from leaking content from the “Battlefield 2042” playtest could even get a fan banned from the actual game once it launches later this year.

|6.| Break the rules, expect to lose access to both the Technical Playtest, future EA Tests, and potentially access to 2042 itself when it releases.

We've already removed plenty of people from the Playtest in these past 48 hours, and they won't be able to play this weekend. pic.twitter.com/EIWaIHIMT2

The “Battlefield 2042” technical playtest was originally planned to go live in July. However, EA and DICE ultimately delayed it so developers can also put the cross-platform play function to a stress test before the open beta.

Since this is just a technical playtest, EA clarified that it will focus more on the game’s technical systems. It means participants might not be able to access many gameplay features at this point. Those would be available on the Open Beta, which Freeman said will go live next month. “Battlefield 2042” will be released on Oct. 22 on PC, PS4, PS5, Xbox One, and Xbox Series X/S.