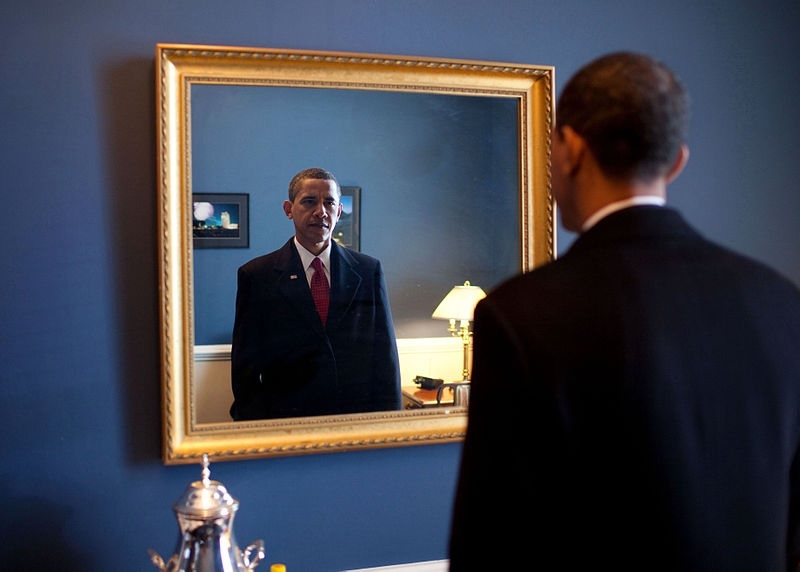 The world is currently grappling with the ongoing effects of the COVID-19 pandemic in terms of public health and economy, among others. But former United States President Barack Obama hopes people will not forget about the “selflessness and sacrifice” of health workers.

Obama has been a private citizen since officially leaving the White House in early 2017. But a quick scan of his Twitter timeline shows he still has his ways of keeping in touch with the public, especially amid the COVID-19 pandemic.

Most recently, Obama sent out a tweet reminding his 114 million followers, “We owe a profound debt of gratitude to all our health professionals and everybody who’ll be on the front lines of this pandemic for a long while.” Obama’s Tuesday post included the story shared by Dr. Rachel Patzer of Emory University, whose husband works as an emergency department physician tending to patients infected by the coronavirus.

Patzer’s tweet thread narrates how his husband has to be isolated to their home’s garage space. The living arrangement, Patzer added, could go on for an indefinite period to prevent any risk of transmission. She also mentioned having three young children, including a three-week-old baby, in their home. “This is one example of the sacrifice that healthcare workers are making for our communities,” Patzer added.

In an earlier tweet, Obama has also recognized NBA players Kevin Love, Giannis Antetokounmpo, Zion Williamson, Blake Griffin, and Steph Curry for their individual donations. These efforts will benefit the workers paid by the hour in their respective home arenas directly affected by the indefinite suspension of NBA season 2019-20 since last week.

League officials announced the season has been suspended for at least 30 days following the March 11 games and after the confirmation that a player has tested positive for coronavirus. Utah Jazz star Rudy Gobert was the first reported case in the league. His teammate Donovan Mitchell and Detroit Pistons’ Christian Wood later added to the confirmed cases of coronavirus within the NBA.

Kevin Durant tested positive for coronavirus, Durant tells @TheAthleticNBA @Stadium. Durant says he is feeling fine: "Everyone be careful, take care of yourself and quarantine. We're going to get through this."

The Brooklyn Nets confirmed on Tuesday that four of its players tested positive for coronavirus. The Athletic’s Shams Charania confirmed one of them is Kevin Durant while the other three remain unnamed as of this writing.