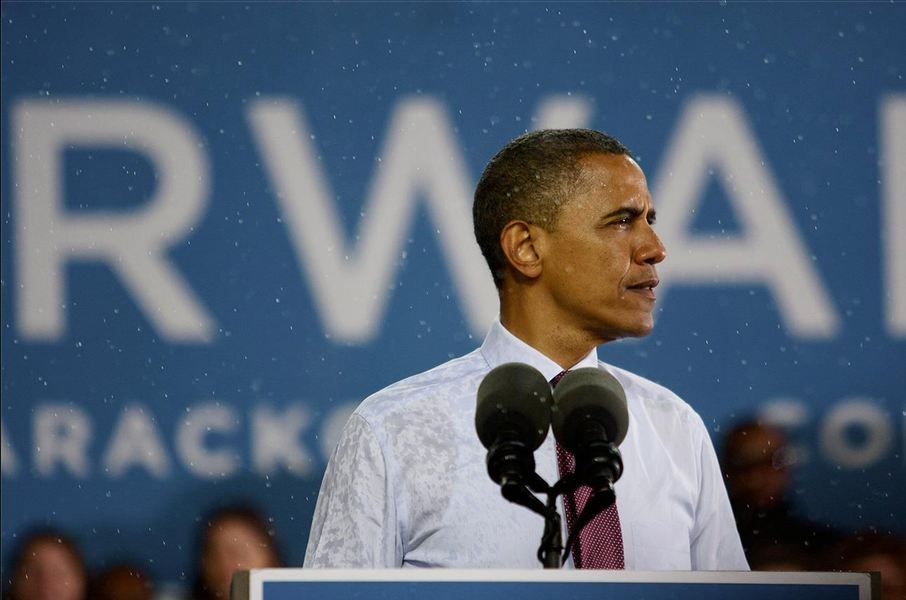 As U.S. health authorities and officials are doing their best to combat the spread of the coronavirus in the country, former President Barack Obama expressed his gratitude to all health workers and professionals on the frontlines. The former POTUS also stressed the need for leaders to step up and support those who will eventually struggle economically due to the pandemic.

"Leaders have to step up to support people whose lives and livelihoods take a hit in the weeks ahead,” Barack Obama posted on Twitter on Sunday, Newsweek reported. The former president has been sharing his thoughts on how to deal with the virus, which has now spread in the U.S. and infected more than three thousand people.

Barack Obama also expressed his thanks to those who kept the country up and running despite the health crisis gripping the nation. “Not everybody can stay home, and we owe a big debt of gratitude to health professionals, transit and airport workers, first responders, and everyone keeping our communities going,” he added.

Obama highlighted the need for social distancing at this point in time to slow down the spread of the infection. He even shared graphs on how distancing can help and explained “why we should all do the right thing and stay home to the fullest extent possible.”

The CDC has also been recommending for people to observe social distancing. In fact, the agency has recommended that people should refrain from attending events with 50 or more people for the next eight weeks.

Obama likewise explained that distancing will also help protect the elderly and those with chronic health conditions who might be more vulnerable to coronavirus infection. “All of us can help slow the spread of the virus, protecting the elderly, the vulnerable, and each other,” the former president added.

The former POTUS urged Americans to heed the advice of local health officials and the CDC, which include washing hands thoroughly and staying at home if sick. “Let's stay calm, listen to the experts, and follow the science,” he posted on social media last week.

Meanwhile, Newsweek reported that the Trump administration has been criticized for its slow response to the pandemic. President Donald Trump downplayed the severity of the coronavirus pandemic and even tried to shift the blame on the Obama administration that “complicated the ability of officials to roll out testing during epidemics.”