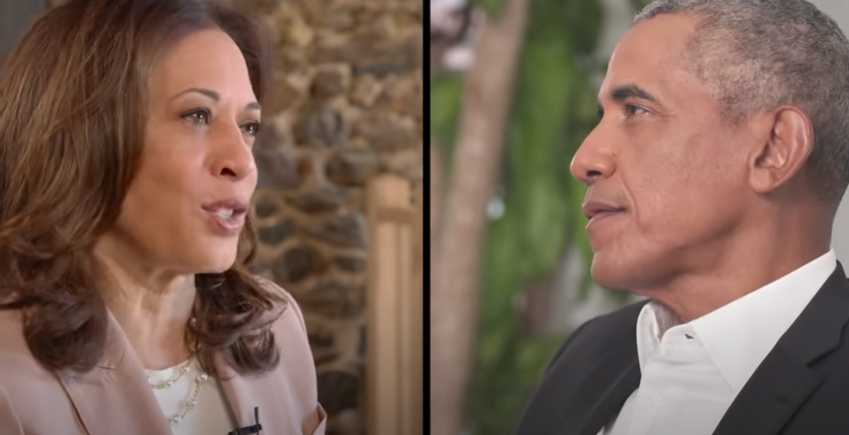 Since endorsing his support for his former colleague Joe Biden, former President Barack Obama is actively campaigning for the Biden-Harris ticket by appearing in various events and fundraisers. This week, he will be joining Senator and Vice Presidential candidate Kamala Harris in two fundraisers for the party.

Obama and Harris will be appearing in two fundraisers on Friday, October 2, in support of the Biden-Harris ticket. This would be the first event Obama and Harris have together since Harris was announced as Biden’s running mate. According to people knowledgeable on the matter, they will appear on a grassroots fundraiser and a high-dollar fundraiser on the same day; both events will be virtual due to the pandemic.

This also follows the first campaign video featuring the two of them talking about Biden earlier this month. Obama previously joined his former vice president in a fundraiser over the summer. Harris is a longtime supporter of Obama and has campaigned for the former president during the primaries in 2008 in Iowa when she was the district attorney of San Francisco. Obama has also been a supporter of Harris and endorsed her in 2010 when she ran for attorney general.

The grassroots fundraiser Obama and Harris will be similar to the fundraiser Harris had with former first lady and Secretary of State Hillary Clinton, and comedians Amy Poehler and Maya Rudolph.

With a little over a month left until the November elections, the former president has announced his final slate of endorsements of Democratic candidates all over the country. Obama has endorsed 111 Democrats both in the state legislature and congressional elections in 21 states.

Seven of the Democrats included in the endorsements are running for seats in the Senate, and 29 are running for seats in Congress. Five of the seven Democrats running for Senate seats are challengers, and two are incumbents: Mark Kelly, MJ Hegar, Adrian Perkins, Ralph Warnock, Gary Peters, and Ben Ray Lujan. Obama’s endorsement of Warnock is notable as he is running in a special election in the state to fill in the seat once occupied by former Republican Senator Johnny Isakson. The Democrats currently have a good hold over the Congress, and they now have a chance to take control of the Senate as well.