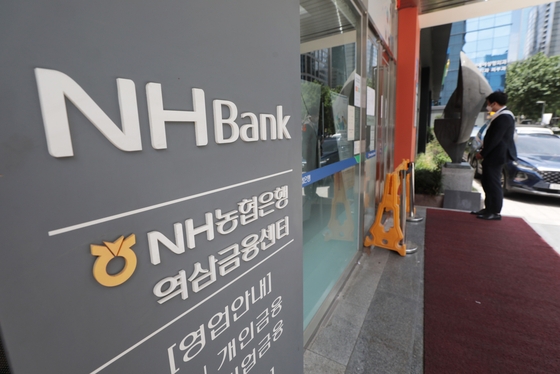 NH NongHyup Bank has partnered with Bithumb and Coinone.

South Korean banks have asked the financial authorities to free them from responsibilities for money laundering or other fraud involving digital coins.

The request from the banks happened due to a recent amendment to the Act on Reporting and Using Specified Financial Transaction Information, which required the local cryptocurrency exchanges to get banks to partner with them to issue accounts for virtual asset customers.

The banks are being made responsible my the amendment to screen the exchanges to assess risks and transparency.

But the banks are reluctant to issue such accounts for virtual asset customers for local cryptocurrency exchanges.

They are concerned about the potential legal implications in failing to monitor for any potential fraud or money laundering activities when issuing real-name accounts.

There are also no guidelines and laws protecting the banks from such risks.

The Financial Services Commission has been reviewing guidelines that partly unburden banks from digital coin transactions, likely to come “no-action letters,” written by members of the government saying they will “not recommend” that taking legal action against the banks if such issues arise.

The decision is expected to be finalized by the end of July.

There are an estimated 100 minor cryptocurrency exchanges.

Currently, only the four biggest exchanges, Upbit, Bithumb, Coinone, and Korbit, have partnered with local lenders.