Classroom of the Elite’ season 2: What fans are saying about its renewal; CAst and plot prediction

BTS members enrolled in MBA programs; Big Hit Entertainment questioned as suspicions that it is related to their enlistment emerged 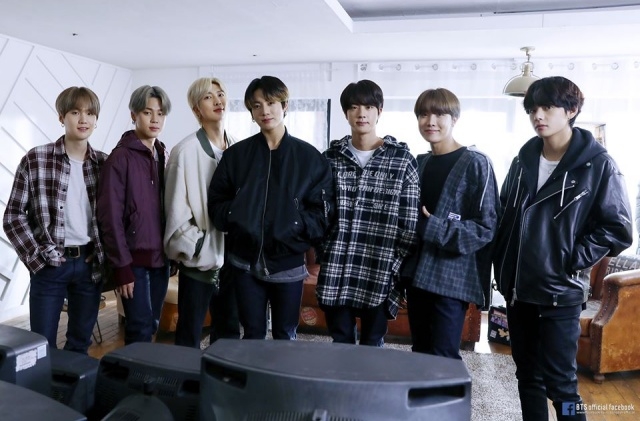 BTS is well-known around the world, and fans love them for their talent, good attitudes, and their love for the fans. Now, there is another thing that their supporters will love about them, and that is being educated celebrities.

It was reported that six members of the group have enrolled for their masteral classes! They want to further advance their studies, so RM, J-Hope, Suga, Jin, V, and Jimin have registered for graduate courses.

As per Newsen, the said BTS members have enrolled at the Hanyang Cyber University for the Masters of Business Administration (MBA) program in Advertising & Media. Jin has been taking his master’s course since 2017 in the said university while RM, J-Hope, Suga, Jimin, and V only enrolled last year.

Suga, RM, J-Hope, V, and Jimin all graduated in college majoring in Broadcasting and Entertainment at the Global Cyber University while Jin completed his Film Studies degree at Konkuk University.

Koreaboo reported that Big Hit Entertainment revealed that the newly-enrolled registered in the school since March 2019, so their classes are ongoing already while Jimin and V have yet to begin in September. Jungkook is the only one who did not enroll in graduate school since he is still a college student taking up Advertising and Media.

Rumors and suspicions about the BTS members’ enrollment

Now, after it was reported that almost all the BTS members are studying for their masteral courses, some people suspect that this move could be related to their military enlistment. This suggests that they could be delaying their military service by enrolling, but Big Hit Entertainment was quick to clarify that the member’s enrollment has nothing to do with the army at all.

The agency shared that all the BTS members got accepted after going through interviews and testing that were done online. The online process was also due to the current COVID-19 crisis.

“The members’ enrollment in graduate school is not a matter related to their military service, and they entered the university because they are all interested in learning,” the rep from the agency said.