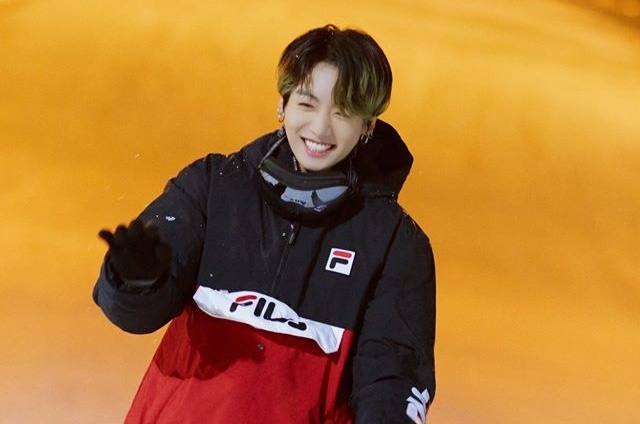 Jungkook of the world-famous BTS South Korean boy group is definitely unstoppable. He continues to make new records in the midst of the historical COVID-19 pandemic that is gripping the world today.

His achievements are quite impressive, so no wonder he is being called the Golden Maknae in BTS. Just the past weekend, Allkpop reported that Jungkook is the most searched Kpop idol on Google for the first half of 2020. This is something that is not easily achieved, considering the situation in many countries, but he still did it.

Of course, his fans are the ones who made it happen, but because Jungkook is really lovable and constantly communicates and updates everyone what he is up to, fans regularly and often search for him online.

As posted, Jungkook is Google’s most-searched Kpop idol in 22 out of 25 weeks in the first half of this year. In any case, his other smash records are listed below.

As per Metro, Jungkook is the very first singer in the world to reach and exceed 10 billion views on his TikTok hashtag. So far, he is the only one to reach this milestone in the history of the video-sharing site.

This means that the number is based on how many times the fans viewed anything related to Jungkook, especially the clips with the #Jungkook hashtag. Probably the next most viewed are the clips related to Black Lives Matter as the platform, and content creators joined forces to spread the word and support the movement.

Jungkook from @BTS_twt is the first and only singer to get over 10 billion views on his TikTok tag https://t.co/ICrWL6KzXB

Jungkook’s solo track “Euphoria” also continues to slay even after it was declared as the longest-charting track by a male K-pop idol in the Billboard chart for World Digital Song Sales in 2018. It was recently reported that the 22-year-old’s song has now sold more than 4 million copies worldwide, making it the highest-selling b-side track as well. Finally, the BTS maknae is also the most searched Kpop star on YouTube.

Meanwhile, BTS just released its music video for “Stay Gold,” the group’s Japanese single. The song is part of the band’s upcoming fourth Japanese studio album titled “Map of the Soul: 7 - The Journey.” The album is set to be unveiled on July 15.