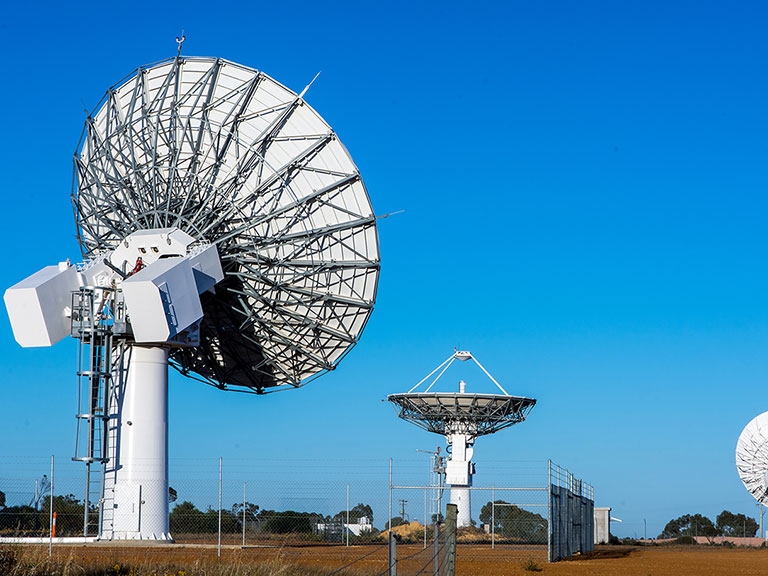 The SSC cited the complexity of the Chinese market brought about by the geopolitical situation why it would not renew leasing the Australian site to China.

SSC Space Australia is a subsidiary of SSC, a Swedish state-owned company.

The SSC cited the complexity of the Chinese market brought about by the geopolitical situation why it would not lease the Australian site to China after its current contract expires.

It did not disclose when the lease runs out.

The SSC added that it would focus mainly on other markets for the coming years.

The decision will impact China’s expanding space exploration and navigational capabilities in the Pacific region.

China has had access to the satellite antenna at the ground station since 2011.

The facility is located next to another SSC satellite station used by the US and its agencies, including NASA.